Optionally piloted operations mitigate near term risk while establishing a suite of systems similar to that of autonomous automobiles in an effort to pursue FAA approval for remote or truly autonomous operations. In addition to building and demonstrating the Cirrus SR22 based system, the team integrated the remote pilot program with the Persistent Surveillance Systems Integrated Surveillance Center to support operations and demonstration capability throughout southwest Ohio, allowing the demonstration of the operational capability to a wide range of government and commercial customers.

The demonstrations of this capable system will be done in conjunction with the Ohio National Guard hosted Vigilant Guard national emergency management exercise and the Tech Warrior exercise at National Center for Medical Readiness’ Clamityville allowing a wide range of our targeted government customers to see and evaluate the full capabilities of our systems.

With more than 7,000 aircraft delivered and 300 sold in 2016 alone, the Cirrus SR22 is the mass appeal, gold standard of personal air transportation. For civil government applications, Persistent Surveillance Systems has previously integrated a wide area surveillance pod onto an SR22 as a highly effective surveillance platform. Adding autonomous and remote pilot support allows extended duration operations and operations in challenging environments expanding the utility and effectiveness of the system for governmental applications. The SR22 has an FAA approved parachute system that significantly enhances emergency safety considerations easing certification, approvals and insurance aspects of the program.

This effort integrates a customizable kit that quickly converts the widely available SR22 into an autonomous air vehicle for applications such as:

This program combines several existing technologies and adapts them into an integrated system suited to a wide array of missions. The conversion of the SR22 into an optionally manned aircraft uses an FAA certified plug & play avionics suite developed by Avidyne and tailored by Autonodyne to add remote control and autonomous operations through the existing Avidyne DFC90 autopilot. This autopilot system is capable of autonomous operations and is currently operating on a Cessna 182.

This effort also adds an innovative and affordable aerial refueling capability developed in partnership with Bosma Technical Services that will allow extended operations and a wide range of commercial and government market opportunities.

Our Ohio university partners at Ohio University and Wright State University provide critical airborne see and avoid and ground based object detection capabilities as well as detailed fault and risk analysis involving precision navigation and assurance, subsystem risk and network security analysis which will be required by the FAA for certification.

This effort incorporates lessons learned from our team’s current efforts with AFRL and NASA-GRC and accelerates the development and demonstration of a highly effective autonomous air vehicle capable of safely participating in the meteoric growth of autonomous air operations while showcasing the technical competencies in the state of Ohio. 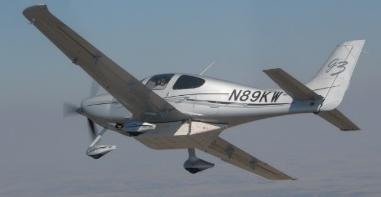 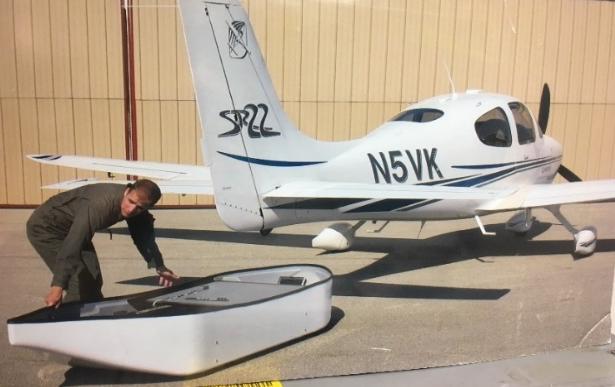 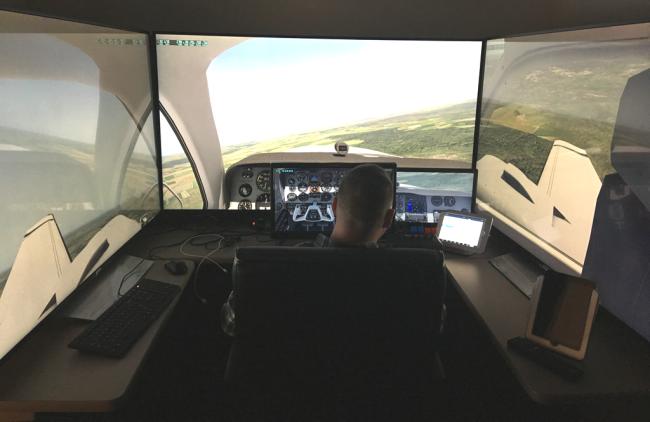 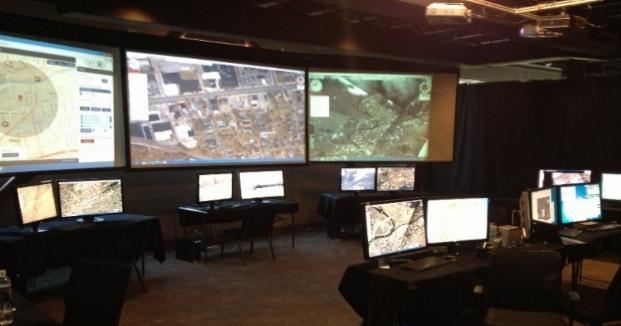 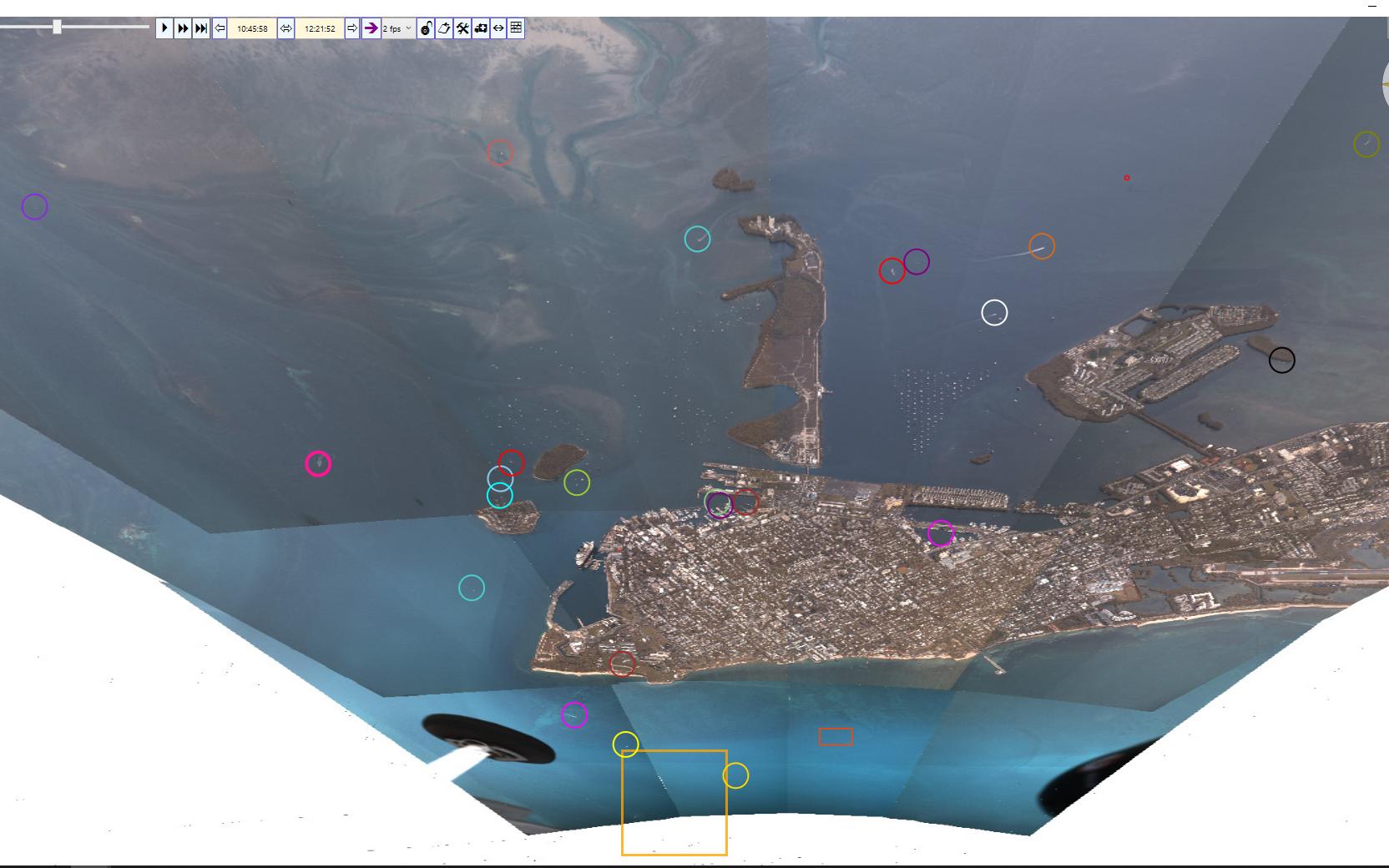