In response to this technological sea change, the University of Cincinnati created RouteMaster—a collision avoidance and traffic management digital infrastructure that allows manned and unmanned systems to operate effectively in confined spaces such as an emergency response scenario or the modern urban environment. Just as the internet provided a digital infrastructure that de-conflicted and sped messages to their destinations from computers with vastly different operating systems, RouteMaster provides a digital infrastructure that allow mobile systems—manned and unmanned—to be de-conflicted and sped on their individual or collaborative missions even with heterogeneous communication and control protocols.

In its simplest form this infrastructure can be used for an Air Traffic Management task such as allowing unmanned aircraft with differing digital control systems to avoid each other and even manned aircraft operating in a confined space such as the Unmanned Aerial System (UAS) Test range in Springfield, Ohio.

However RouteMaster is designed to do much more—its capacity to incorporate autonomous ground vehicles into an integrated traffic coordination digital infrastructure would also make it invaluable on Ohio’s 33 Smart Mobility Corridor northwest of Columbus. A state of the art autonomous ground vehicle is scheduled to be part of the RouteMaster Team’s OFRN field demo. Using the proven digital core of the University of Cincinnati’s (UC) Local Unmanned Traffic Management System called FlyMASTER, RouteMaster is now available to facilitate a complex rural emergency response scenario as envisioned for our OFRN demo, it is sufficiently robust to allow for operations in fast-paced and crowded urban environments.

During the demo, the technology solved the issue of localization in GPS-denied environment via our innovative work on cooperative localization utilizing UAS flying at higher altitudes. This is but one example of enhanced capabilities made possible once unmanned systems can collaborate on a shared digital infrastructure like RouteMaster.

"You’ve heard of "the Internet of Things" – the generic name given to all the various networked sensors, machines, devices and even buildings in the world – but most of those “things” stay in one place for the most part. The world is primed for an explosion of autonomous ambulatory devices,” writes Diana Macovei for the 2018 Cargo Innovation Conference.

Both the military and commercial interests are facing the explosion of “autonomous ambulatory devices” described by Diana Macovei. The combined hardware/software infrastructure design that answers this 21st century need will enable an impact in three dimensional space comparable to the impact of the internet on cyberspace. 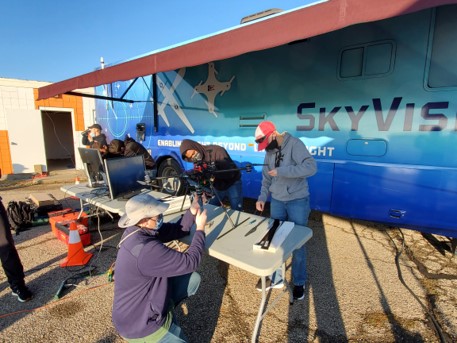 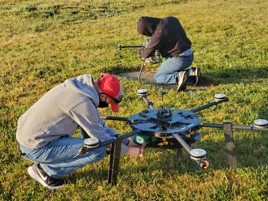 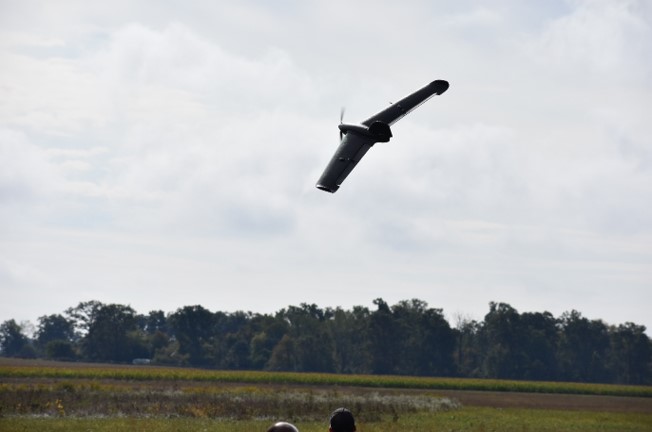 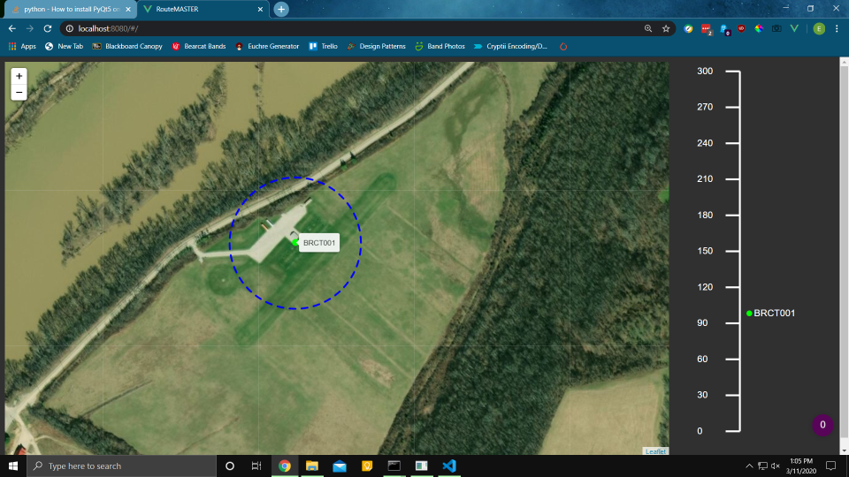 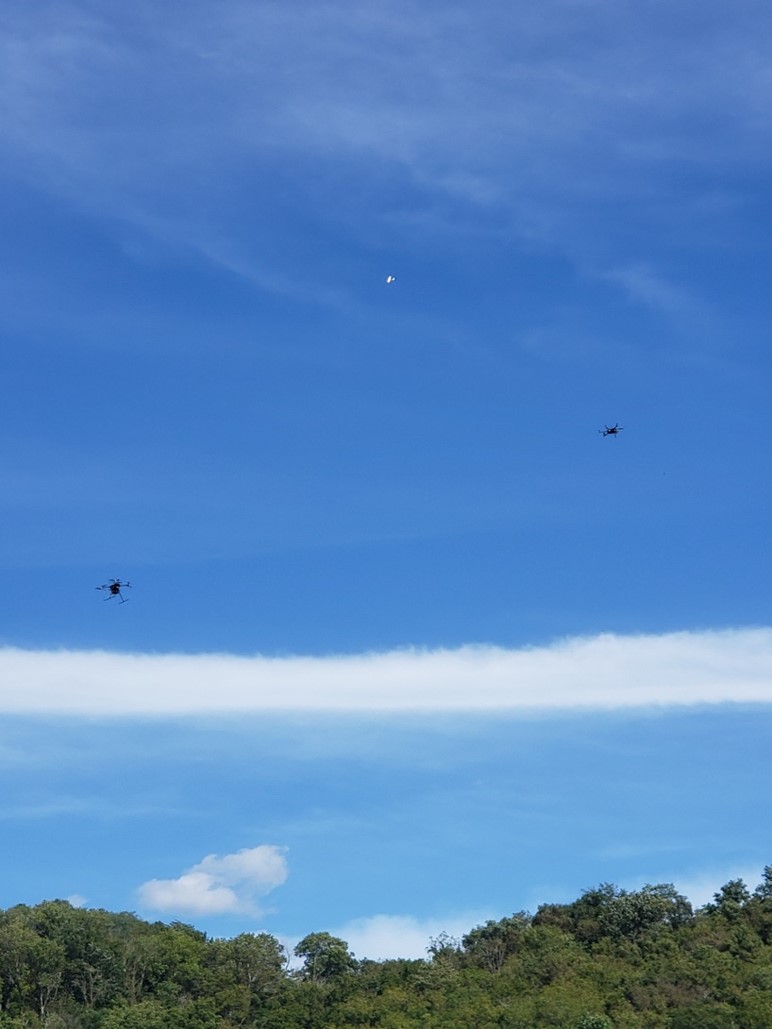 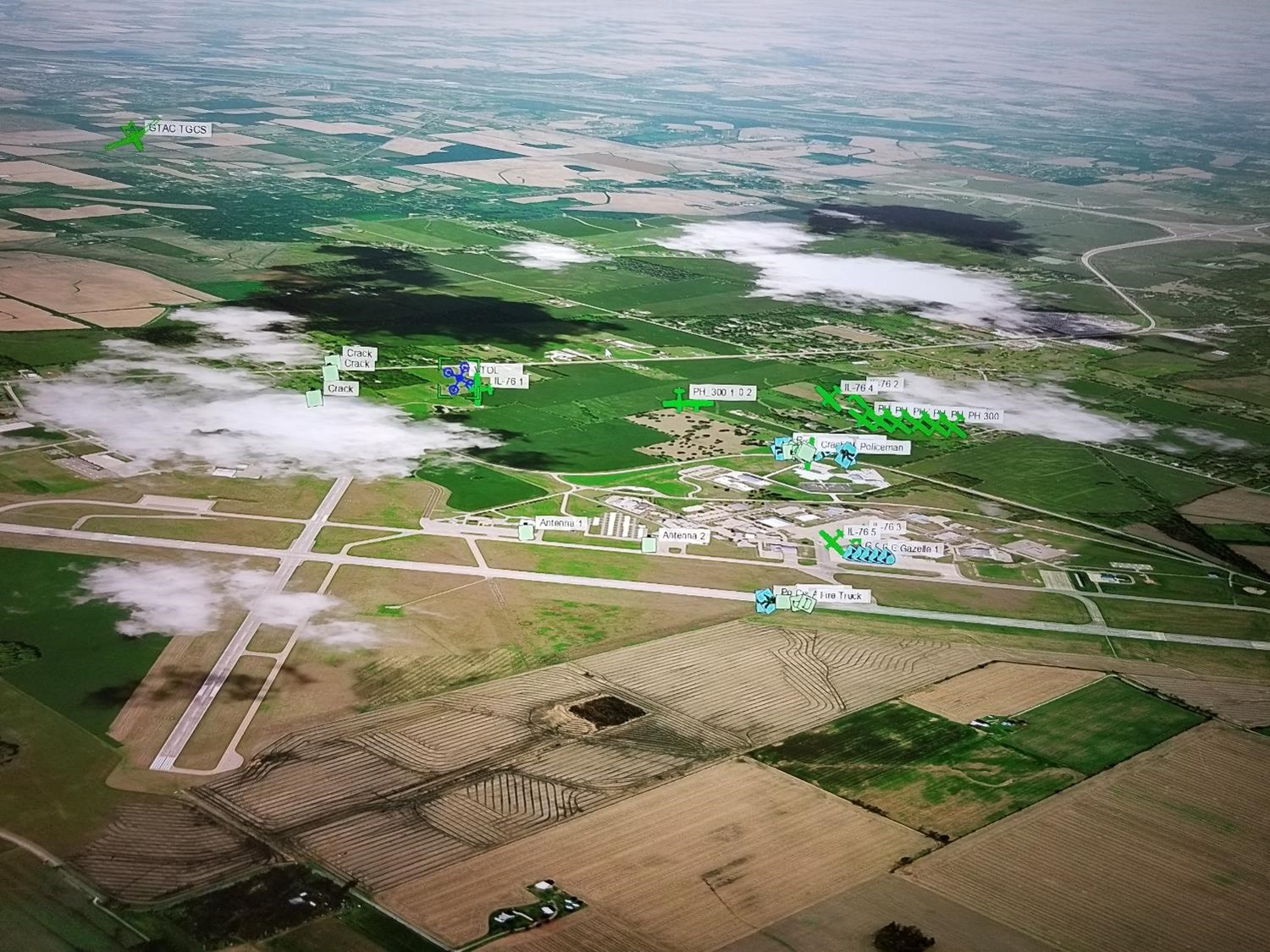 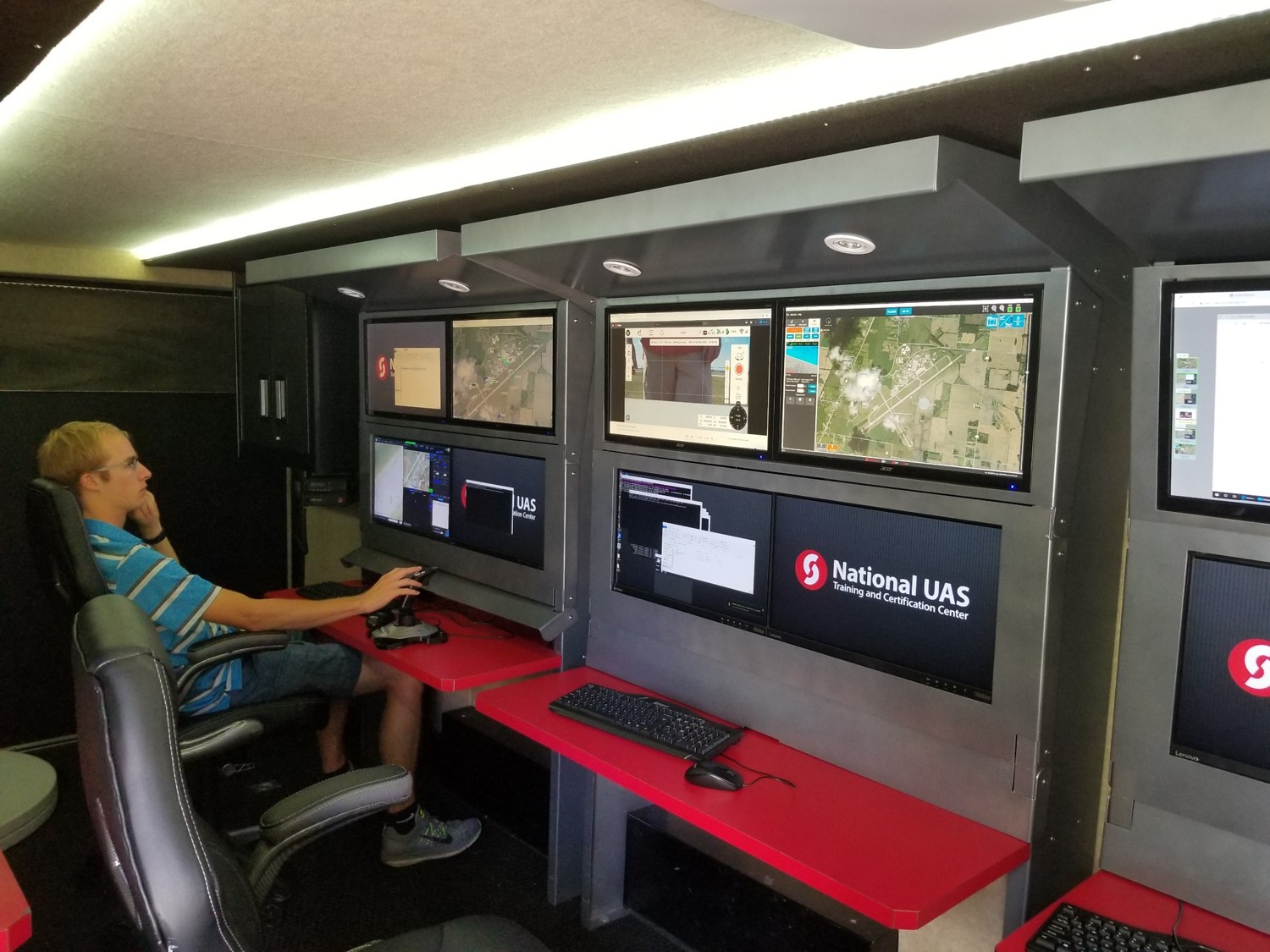 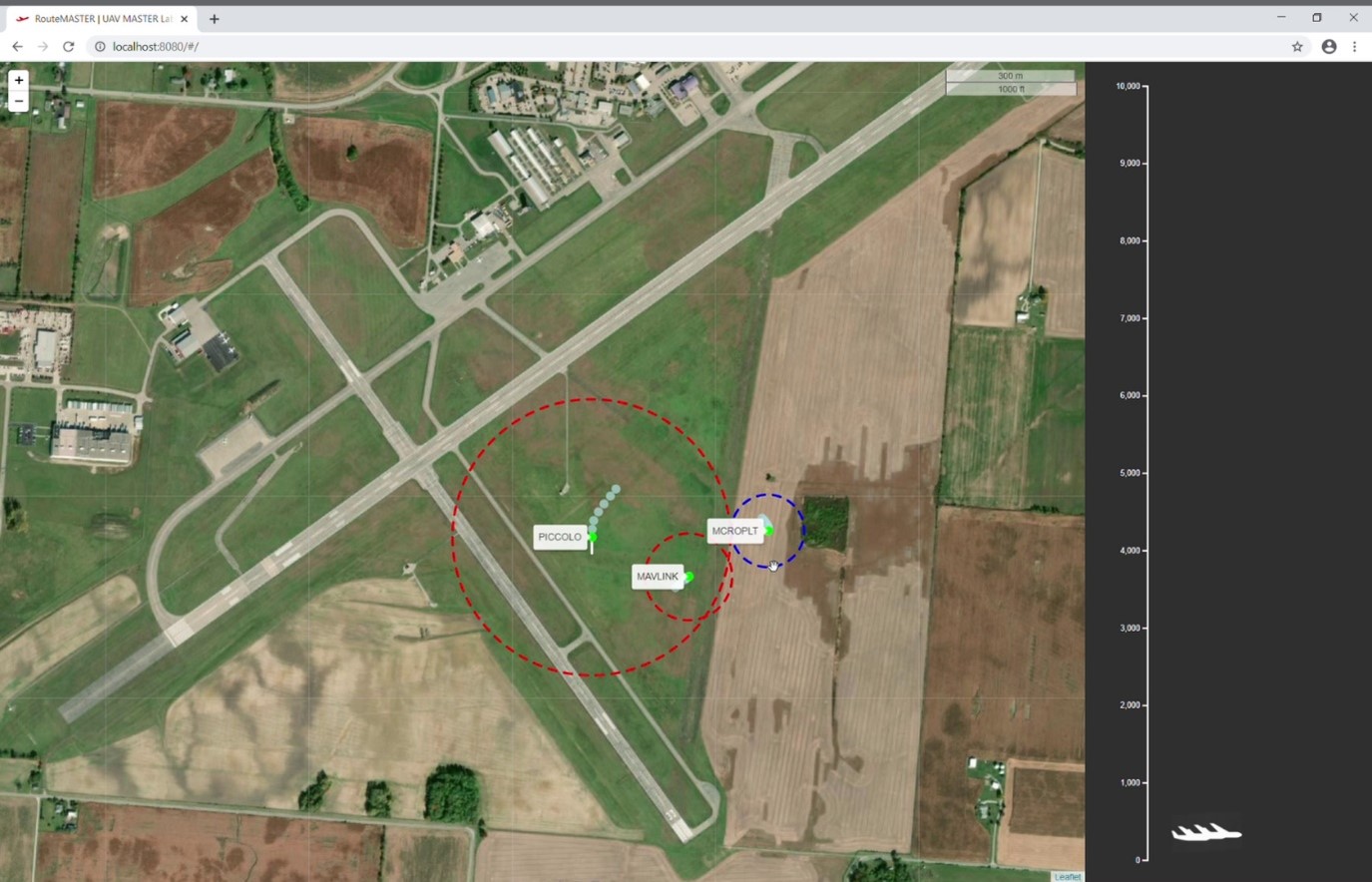 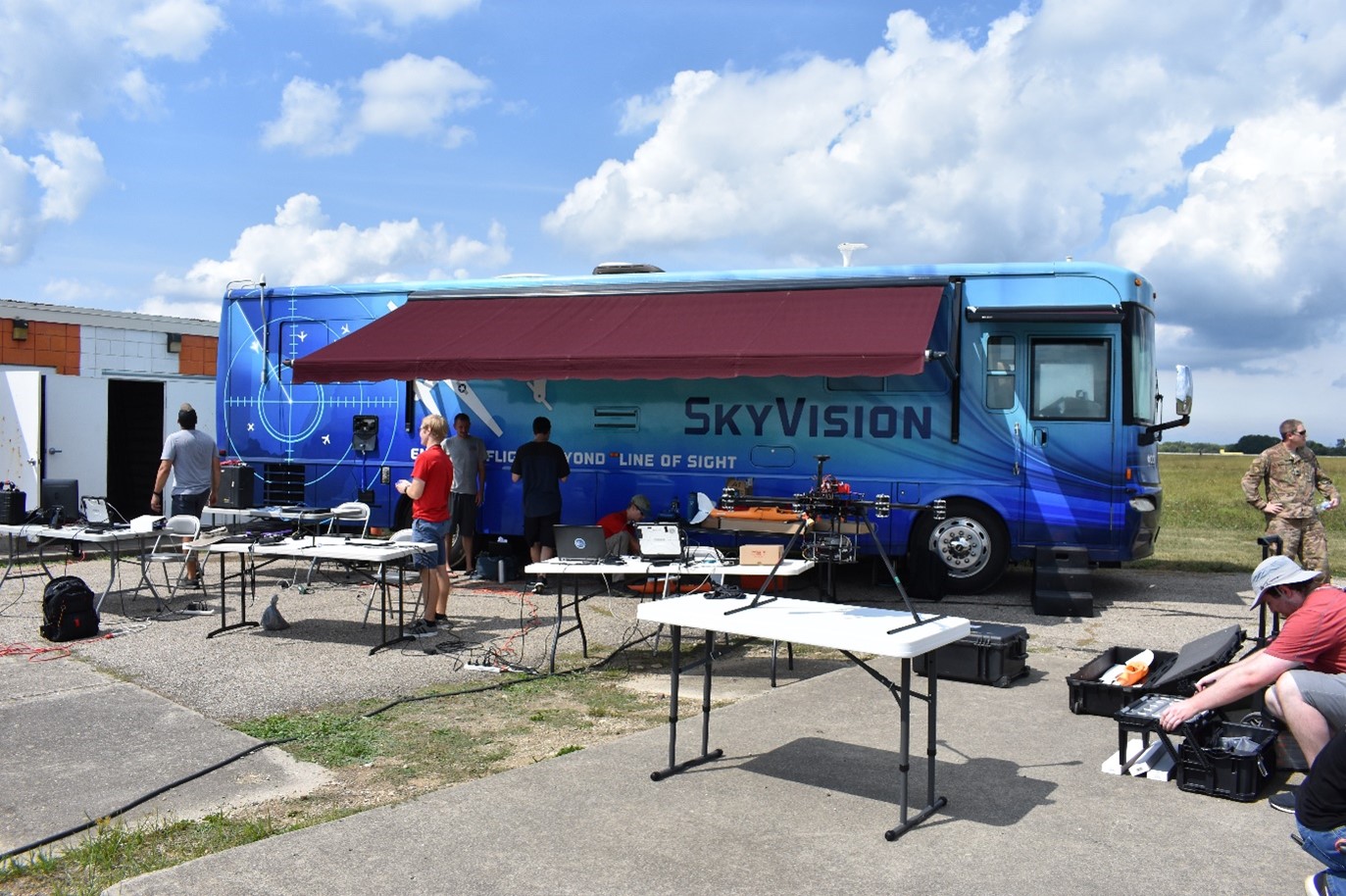