Design, develop and deploy a leading edge multi-factor Superior Size Weight and Power (SWaP) DAAS positioned to be employed as the de facto system in both military and civilian UASs. This project demonstrates a commercially viable DAAS solution incorporating a novel patented RF noise radar system which allows for distance object detection, approximate object classification, and an immunity to being jammed or even detected. In addition to the obvious tactical merits, this radar also allows UASs to fly in swarms without the risk of each individual DAAS radar interfering with others.

The project demonstrates a Closed Loop onboard DAAS system highly capable of preventing a mid-air collision to other proximal objects both man-made and natural in occurrence and clandestine operation and long-distance object detection and classification of objects using our radar.

The FAA is expected to approve Beyond Visual Line of Sight (BVLOS) flying for Unmanned Aerial Systems (UAS). BVLOS is similar to Extended Visual Line of Sight (EVLOS) and other operations where the UAS is not in the immediate proximity of the operator. In a report issued by the FAA on BVLOS, the primary strategies and recommendations was “A Detect and Avoid System (DAAS)... must be operational with the system.”

According to Research and Markets report in April 2018, the UAS market for DAAS will be $3.6 Billion by 2022. For all commercial applications of UAS technologies and/or operations in civilian airspace globally, requirements, such as those levied by the FAA, will require UAS systems to employ robust sense and avoid integrated systems. Currently the FAA reports there are about 14 companies offering a diverse range of DAAS systems for the UAS market. Most available DAAS systems utilized either cameras or radars as their sensors, but each sensor individually has its limitations which severally limit the functionality of these sense and avoidance systems. Most cameras are functionally limited by range but perform object recognition very well in near-proximity to other objects. However, they are functionally useless in certain weather conditions.

These radar systems were invented by Ohio State and are currently being commercialized by GhostWave. Secondly, a leading edge EO/IR sensor package is utilized for near-distant detection and specific target object classification. Finally, we incorporated a state-of-the-art sensor fusion package to ensure each sensor system’s capabilities compliments that of the others and maximizes the functionality of our fielded DAAS system. Lockheed Martin, a critical support partner, provided an operational UAS featuring an auto-pilot function capable utilizing our fused data to automatically execute successful avoidance maneuvers. 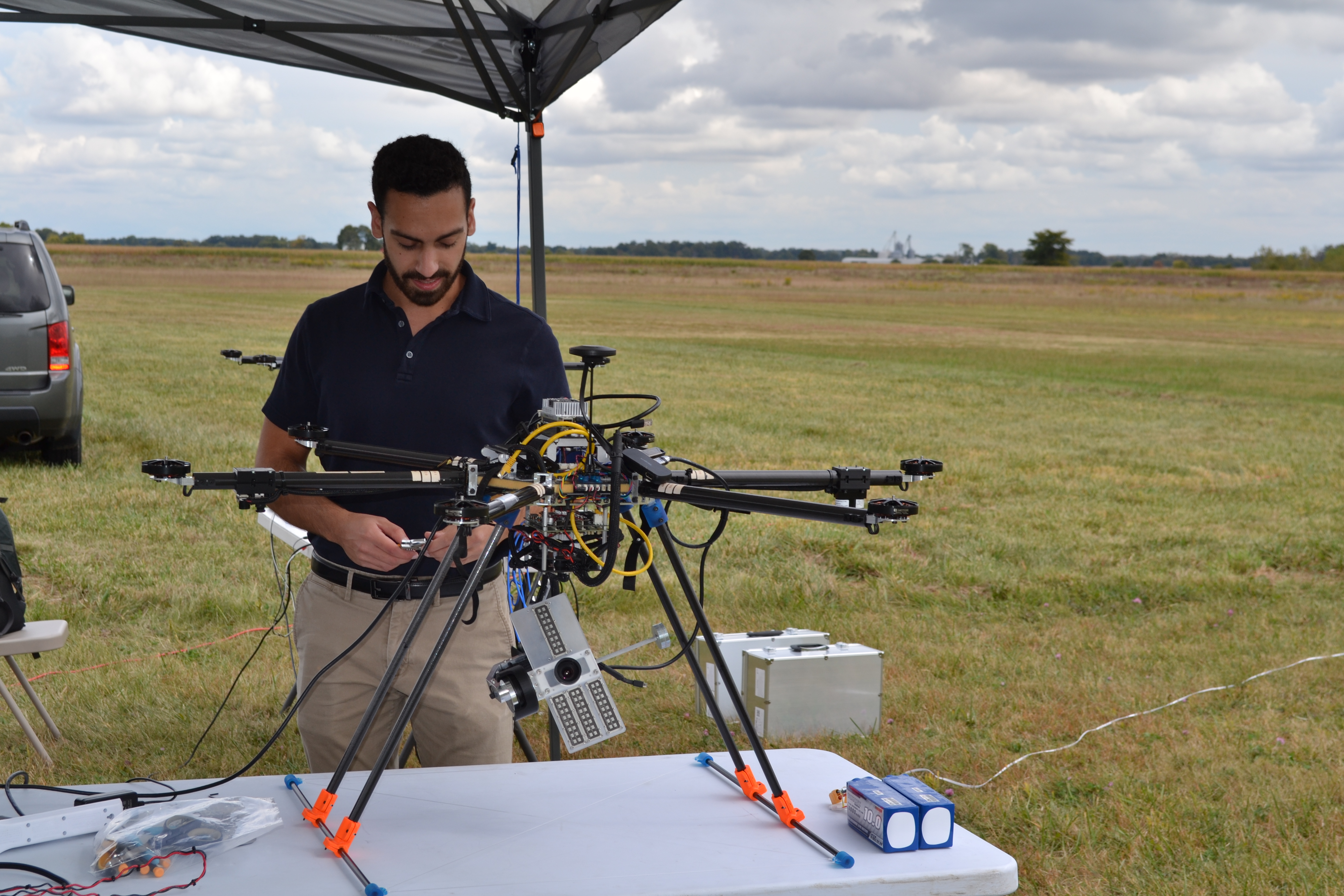 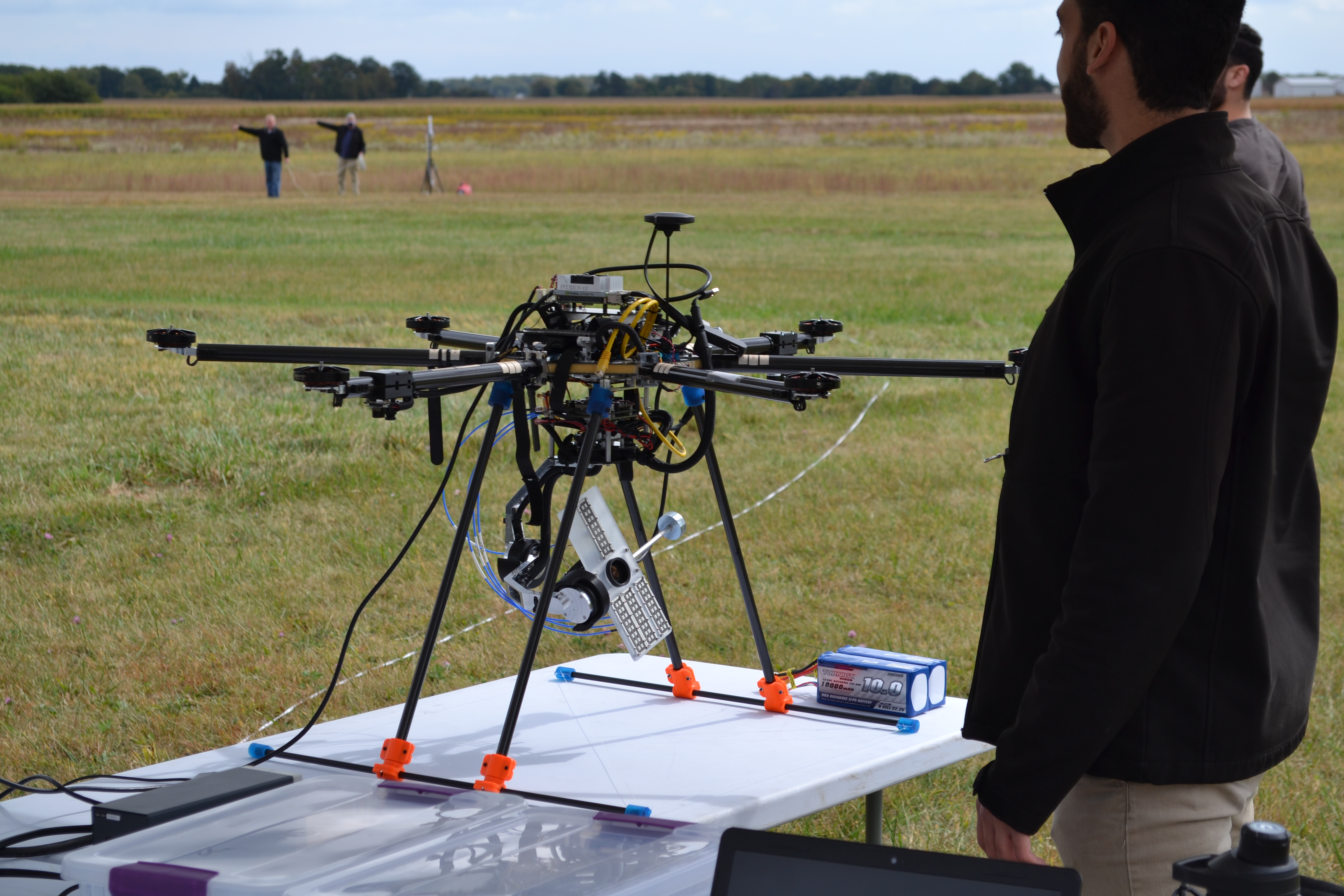 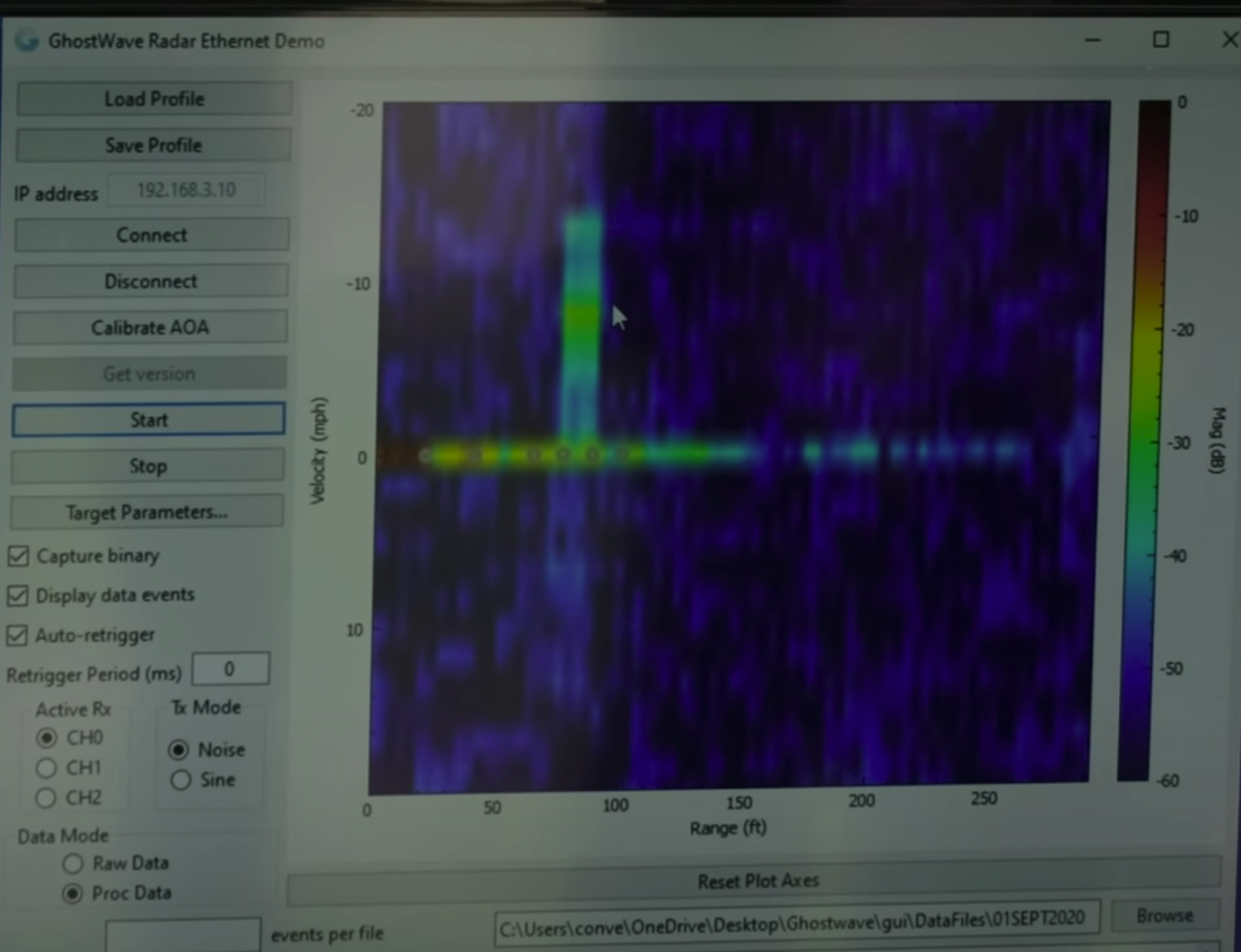 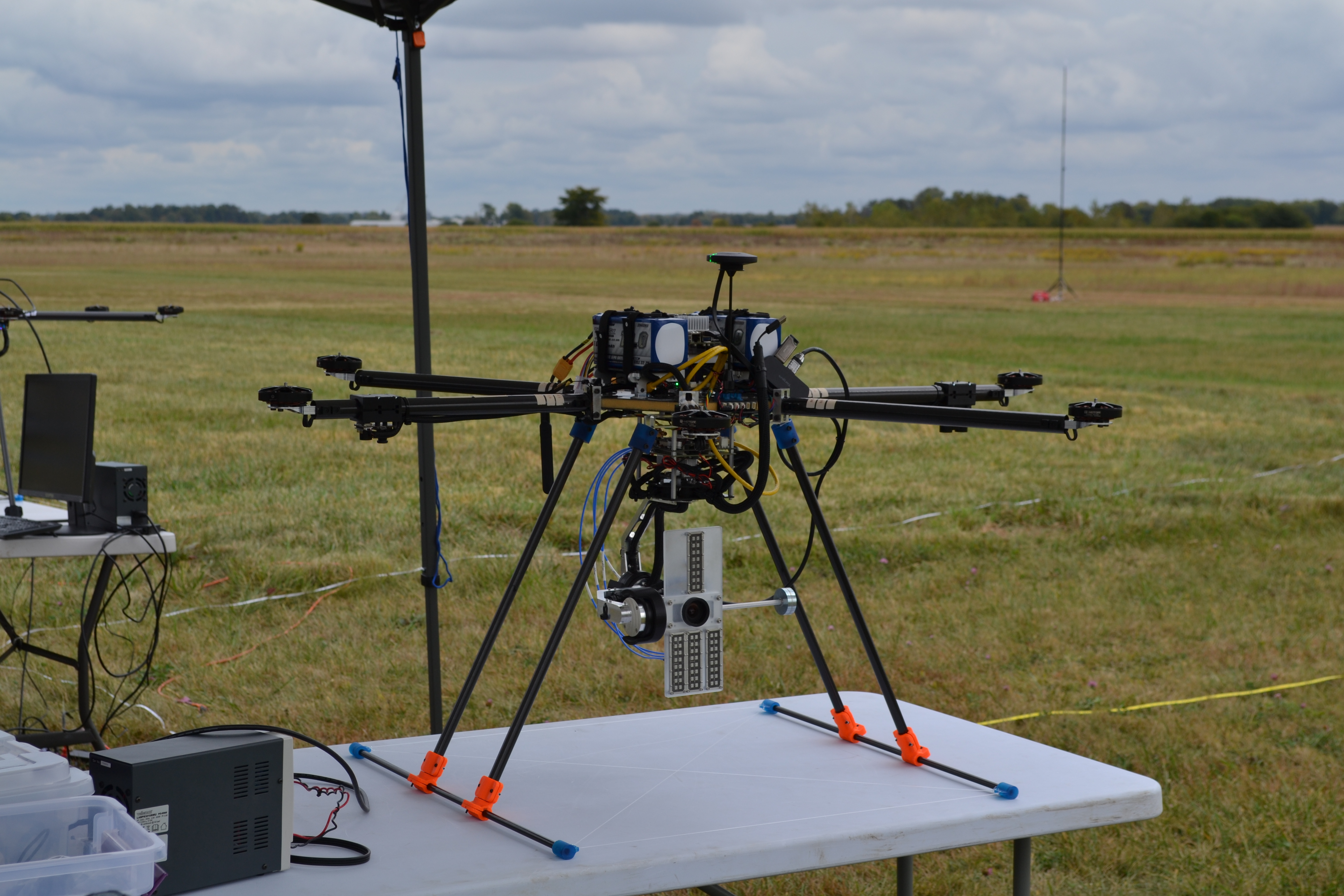 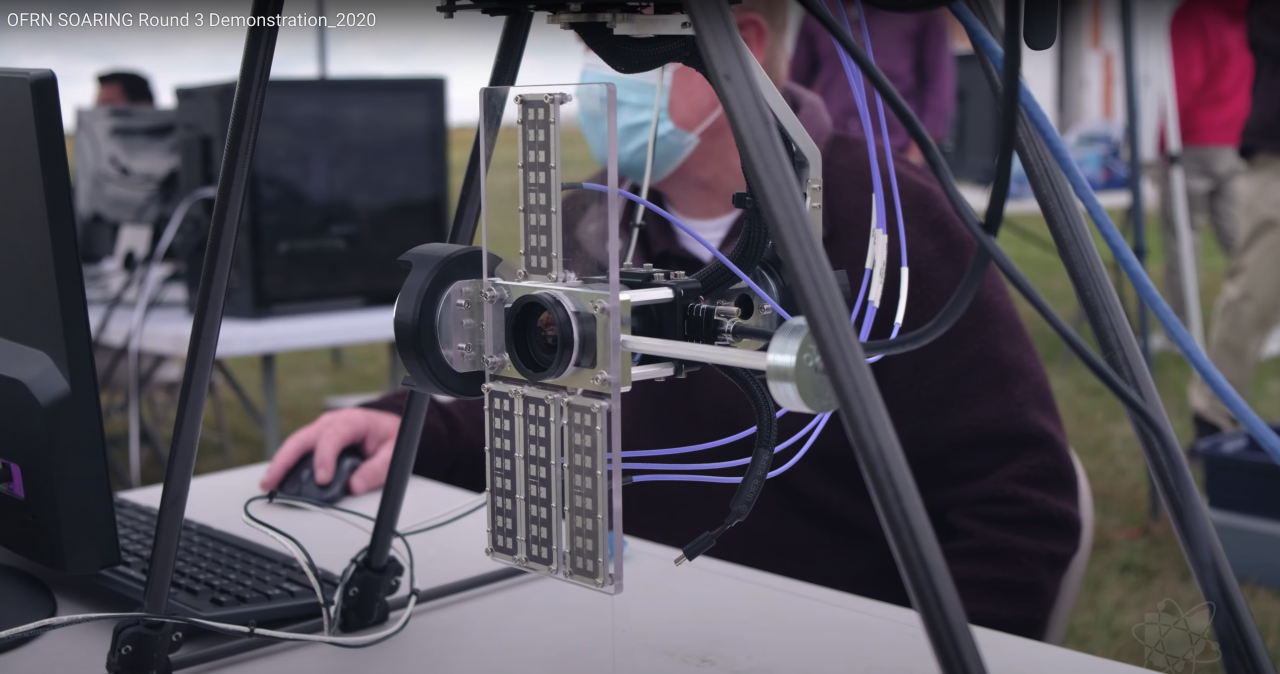 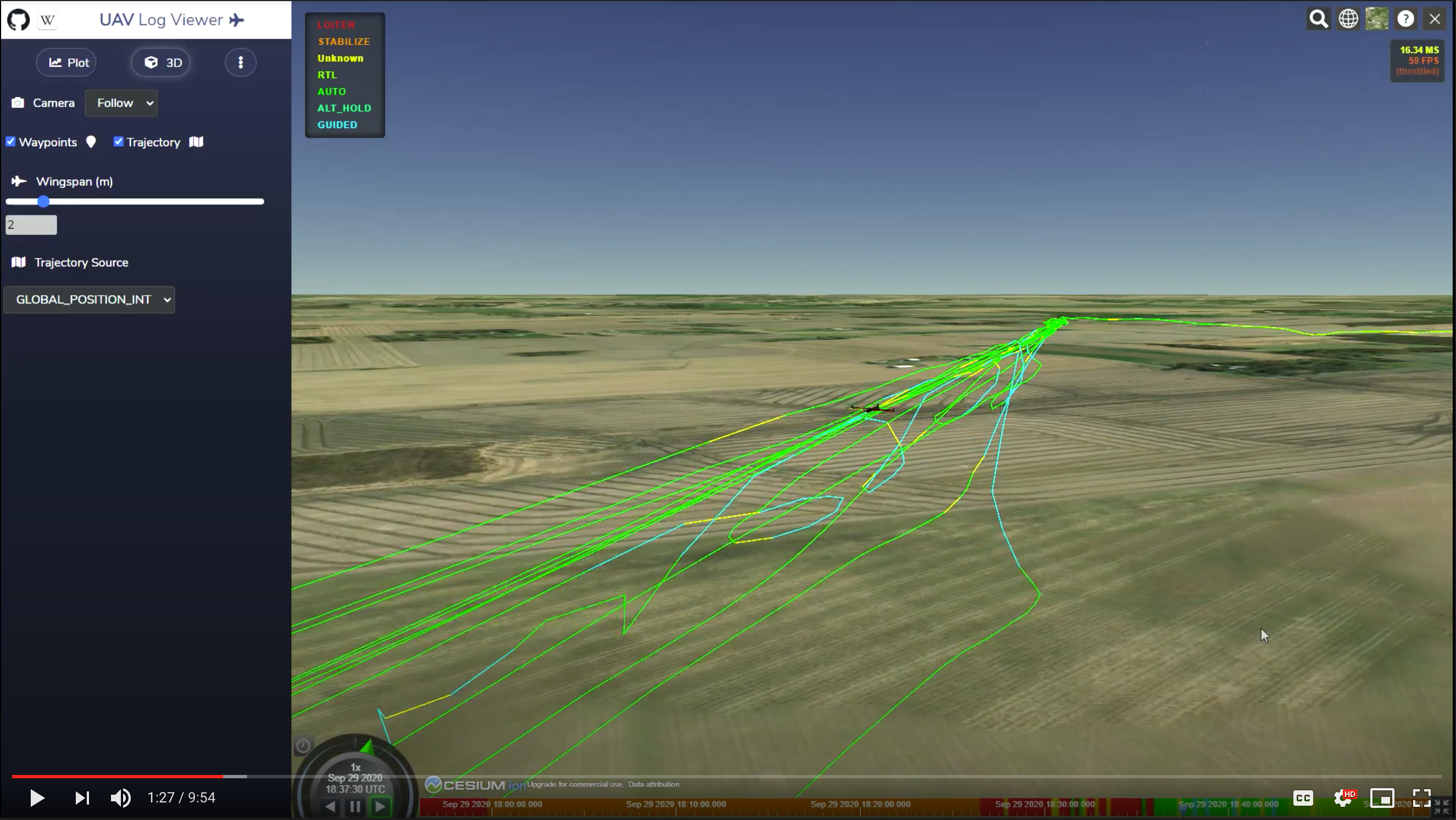