The innovative aspects of CHIRP2C include approaches that are unique and novel while at the same time employing proven scientific principles and methods, thereby reducing technical risks in the development of the CHIRP2C testbed. CHIRP2C is revolutionary in seven aspects.

The threat of adversaries employing unmanned aircraft systems (UASs) to conduct intelligence, surveillance and reconnaissance missions is a rapidly evolving and growing problem. There is an immediate and urgent need to rapidly detect, identify, monitor and defeat adversarial UASs using non-invasive and non-destructive technologies to identify non-state actors’ intent and obtain actionable intelligence. Software reverse engineering can be a useful non-destructive tool to ascertain an adversarial UAS’ intent and functionality as well as to track and deter malicious activities if it can be executed in a dynamic and agile fashion. However, reverse engineering is a time-consuming and cost-prohibitive process that doesn't lend itself to near-or real-time implementation. Software reversing demands high skill and expertise that requires years of training and experience. Additionally, the process also induces acute fatigue in an analyst or engineer due to, high cognitive loading of the information. The solution of employing fully automated artificial intelligence (AI) agents fails at reverse engineering due to the lack of AI’s ability to understand a code or software’s intent. 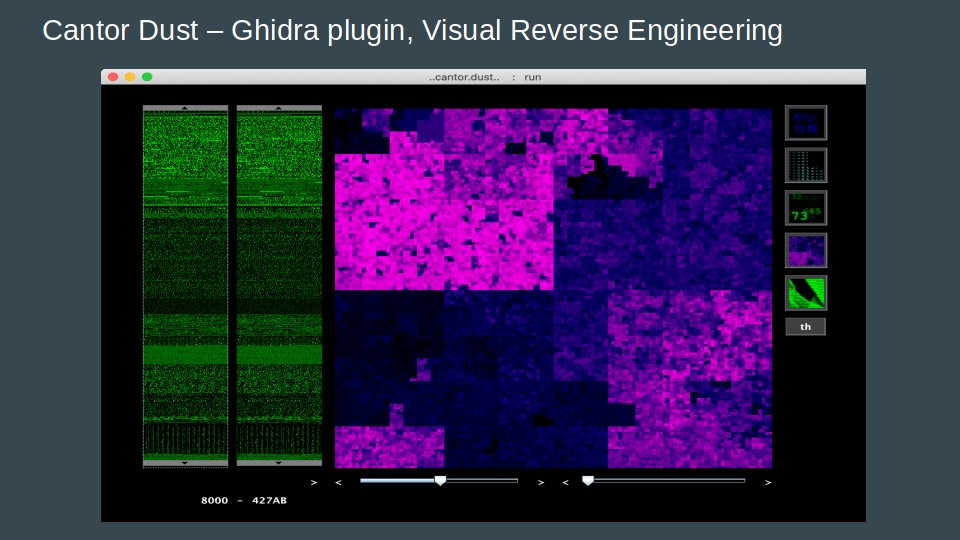 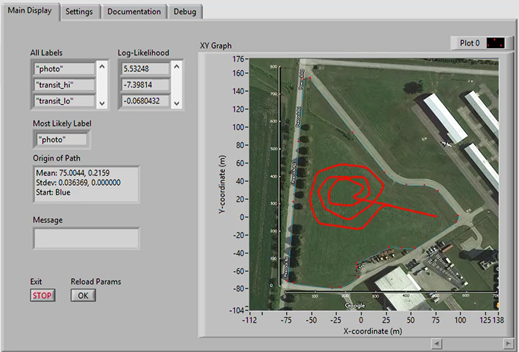 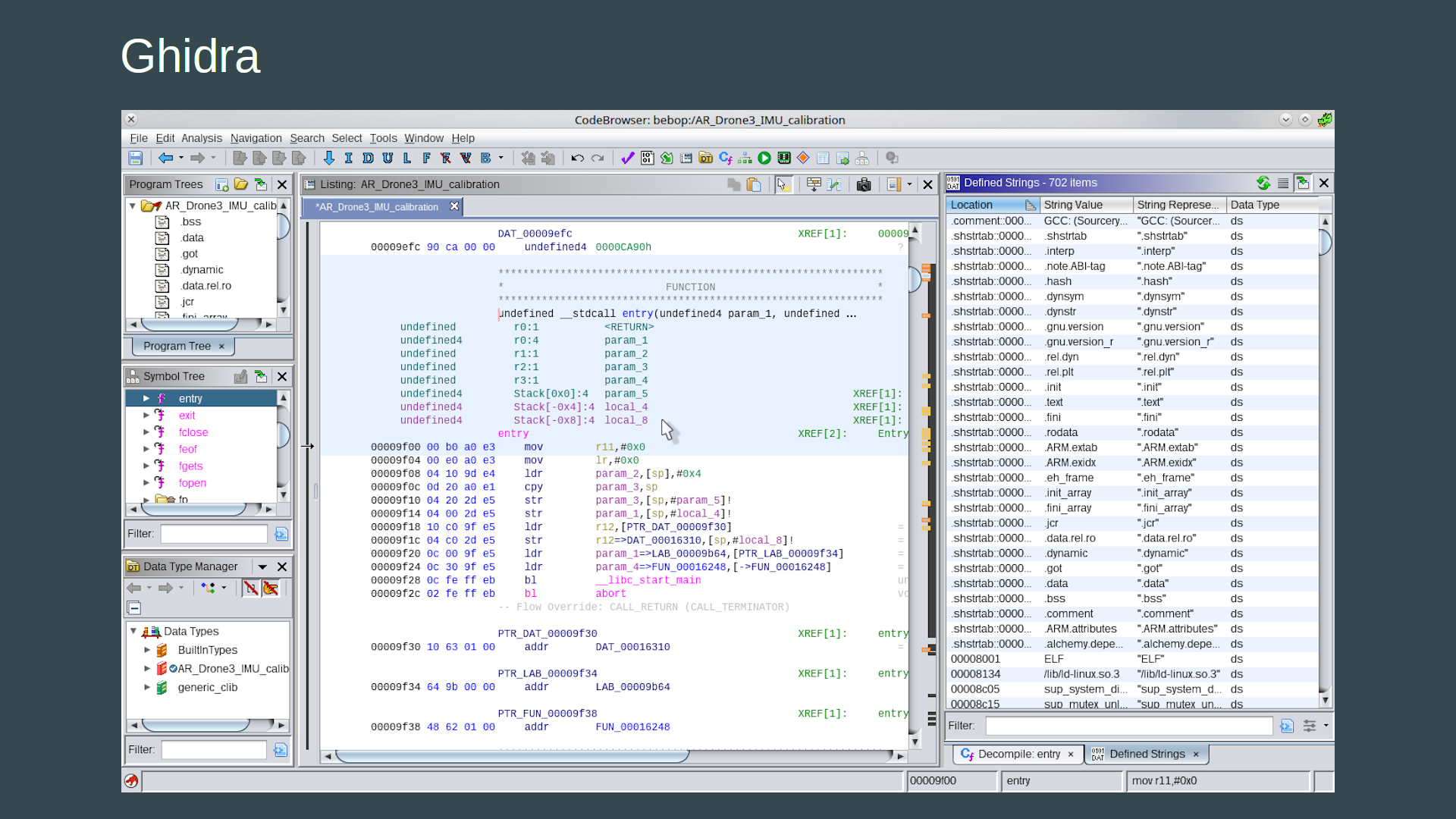 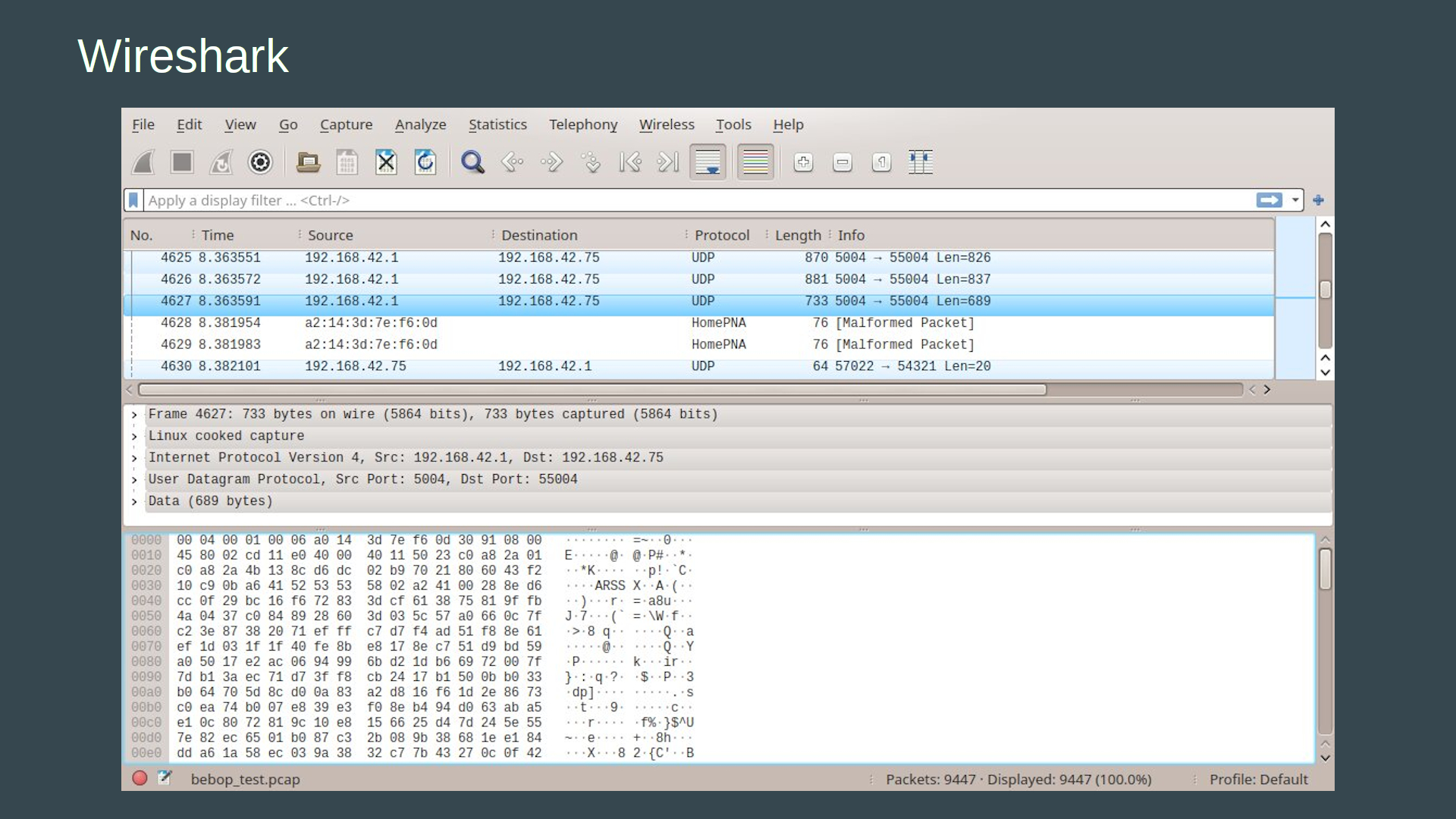 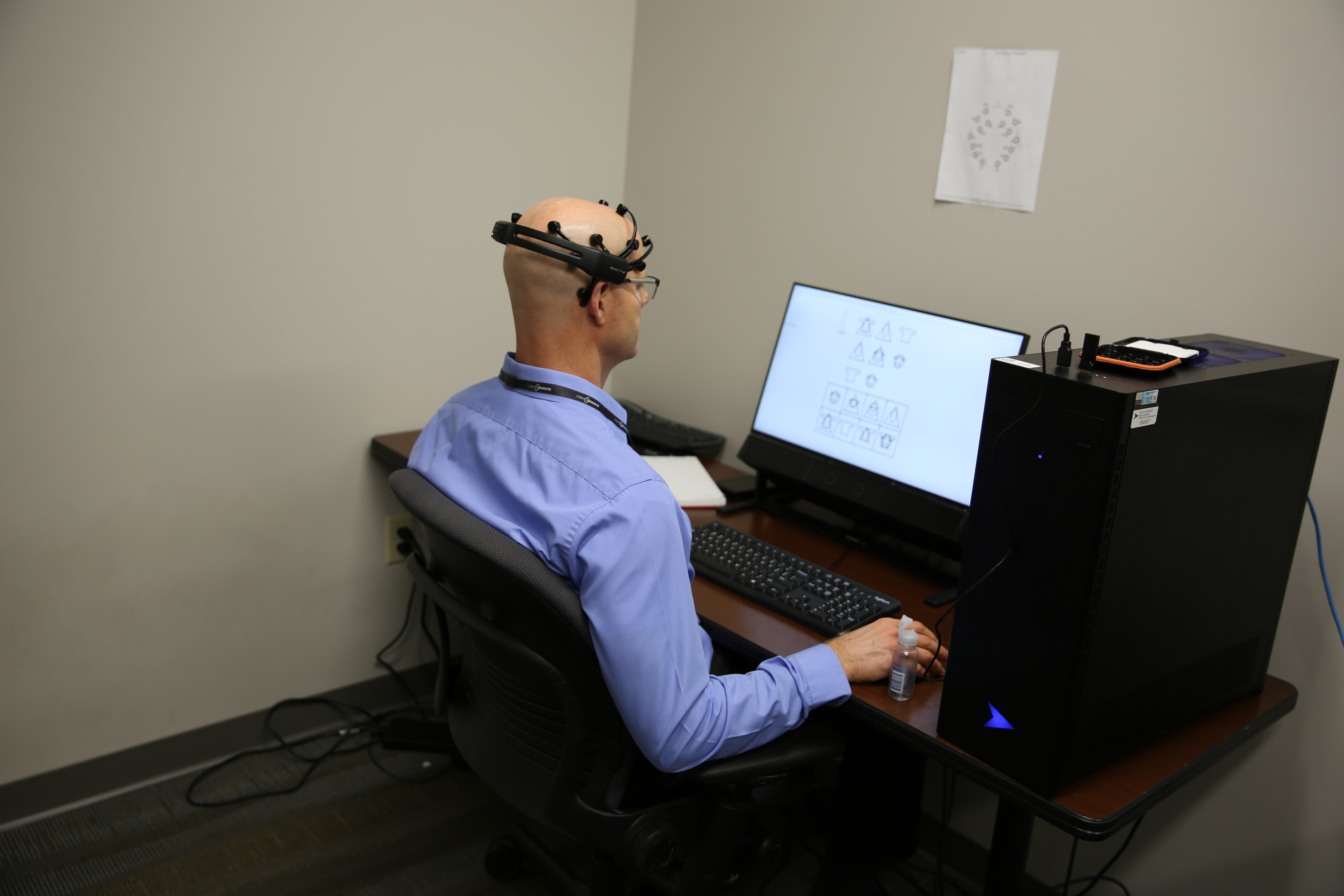 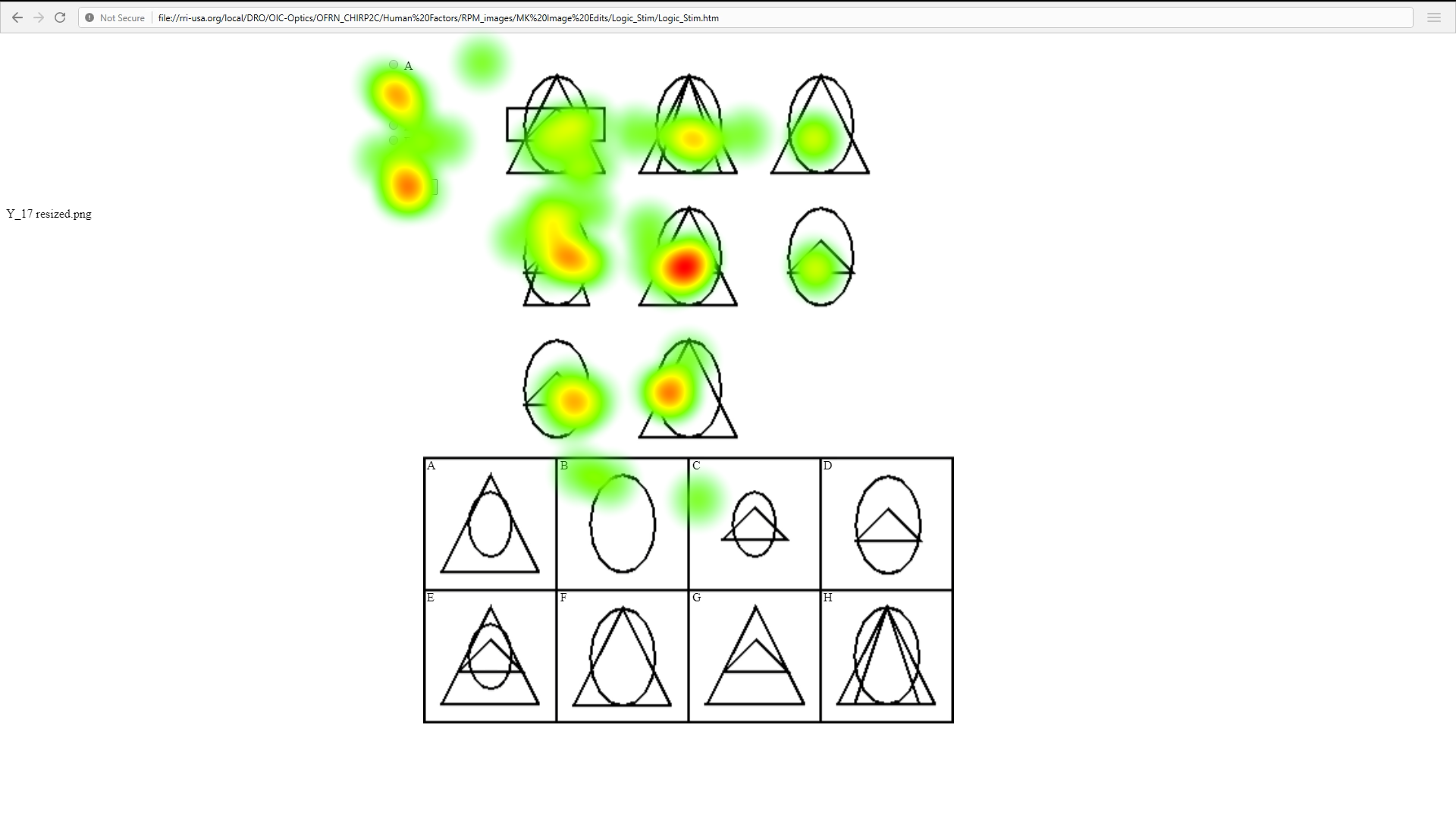 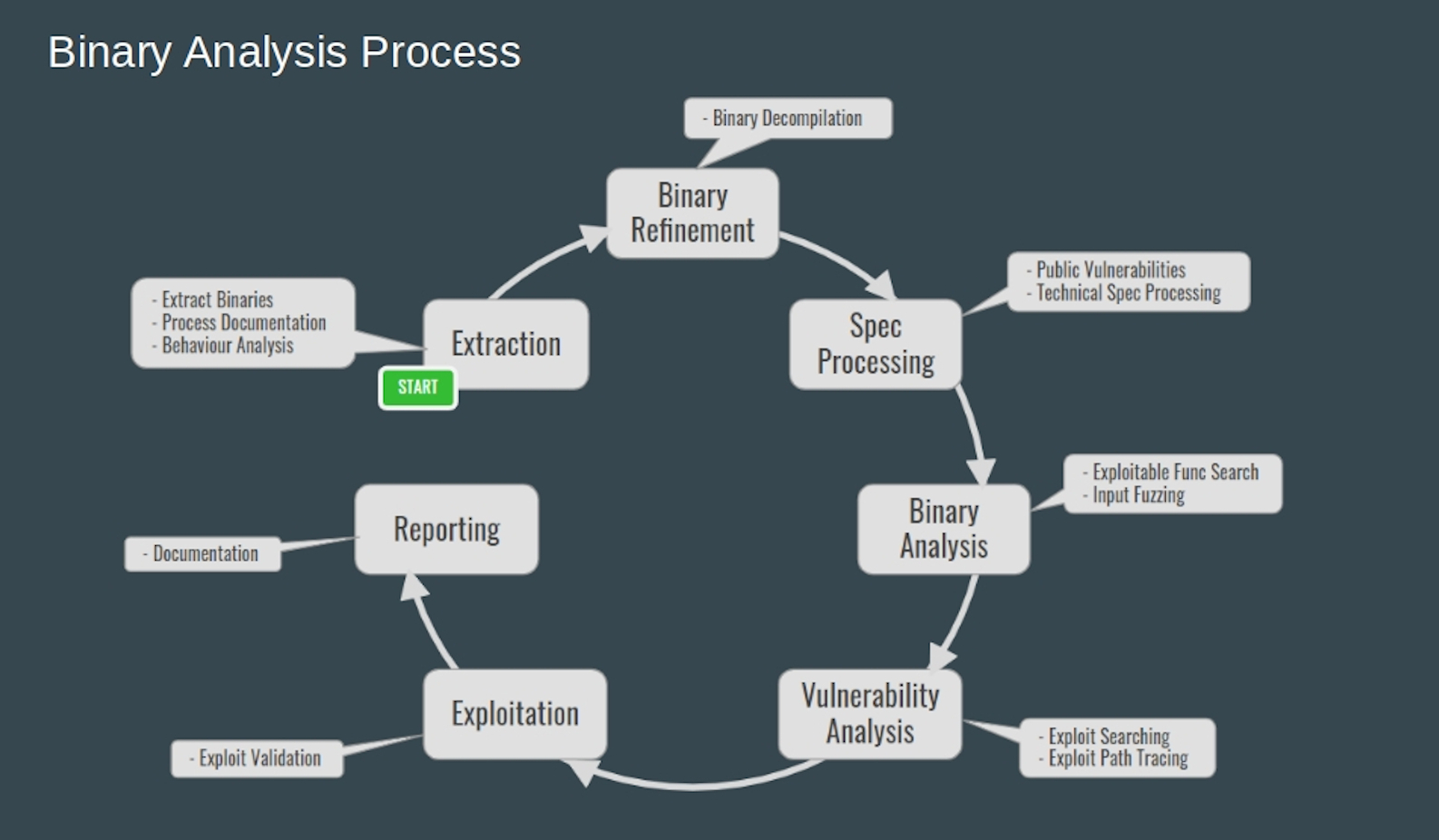