This new propulsion architecture based on BDFMs allows a highly efficient energy conversion from the turbines to the propulsors, i.e., 65% power flows directly from the generator to the motor and then the propulsor without creating any losses in the power converters. The turbine speed and the propulsor can still be independently controlled. The power rating of the power converters is approximately 1/3 of that of the electric machines. This allows a significant size and weight reduction of the power converters and about a 19% loss reduction for the entire electric powertrain system considering a 24-MW single-aisle aircraft. This loss reduction can result in fuel savings of ~262 kg for a single-aisle aircraft to do a five-hour flight, equivalent to ~828 kg of CO2 reduction compared to the state-of-the-art electric propulsion with a turbo-generator and a permanent magnet motor/drive.

The technology helps NASA achieve several high priority goals in turbo electric propulsion technology, a high priority research topic for NASA. In addition, the Department of Defense (DoD) is interested in this technology because it helps the operation of the warfighter. Therefore, the team built the system to protocols developed by these two customers. The system is able to plug directly into existing unmanned aerial vehicles (UAVs)/personal air vehicles (PAVs) based on specifications provided by the customers. These strategic plans address the need of DoD for UAV applications for significant weight reduction and improved hybrid technology. In summary this innovative technology yields a lighter, less costly, and safer machine bringing a major value to the operator.

The concept of a BDFM was developed by Professor Longya Xu at OSU and has been successfully applied to wind turbines. The BDFM has been studied by Safran for a host of applications. Safran and OSU have a cooperative program which was launched in 2017 to increase the efficiency and reliability of these machines.

OSU, UDRI and Safran each bring background intellectual property to the project. They collaborate to outline the system architecture as well as the modeling control. The machine electromagnetic design is performed by OSU. Safran is responsible for the mechanical and thermal design and the manufacturing of the motor. OSU is responsible for the power converter designs and manufacturing. The tests were finished at the OSU laboratory, and Safran performed the heavy load testing and assured that the product was ready for customer application. Safran took the lead in commercializing the system with their existing customer base. The system integration will occur within one year following achievement of Technical Readiness Level 6/7. Further, at project completion, NASA and the DoD will begin integration of the system into their machines. 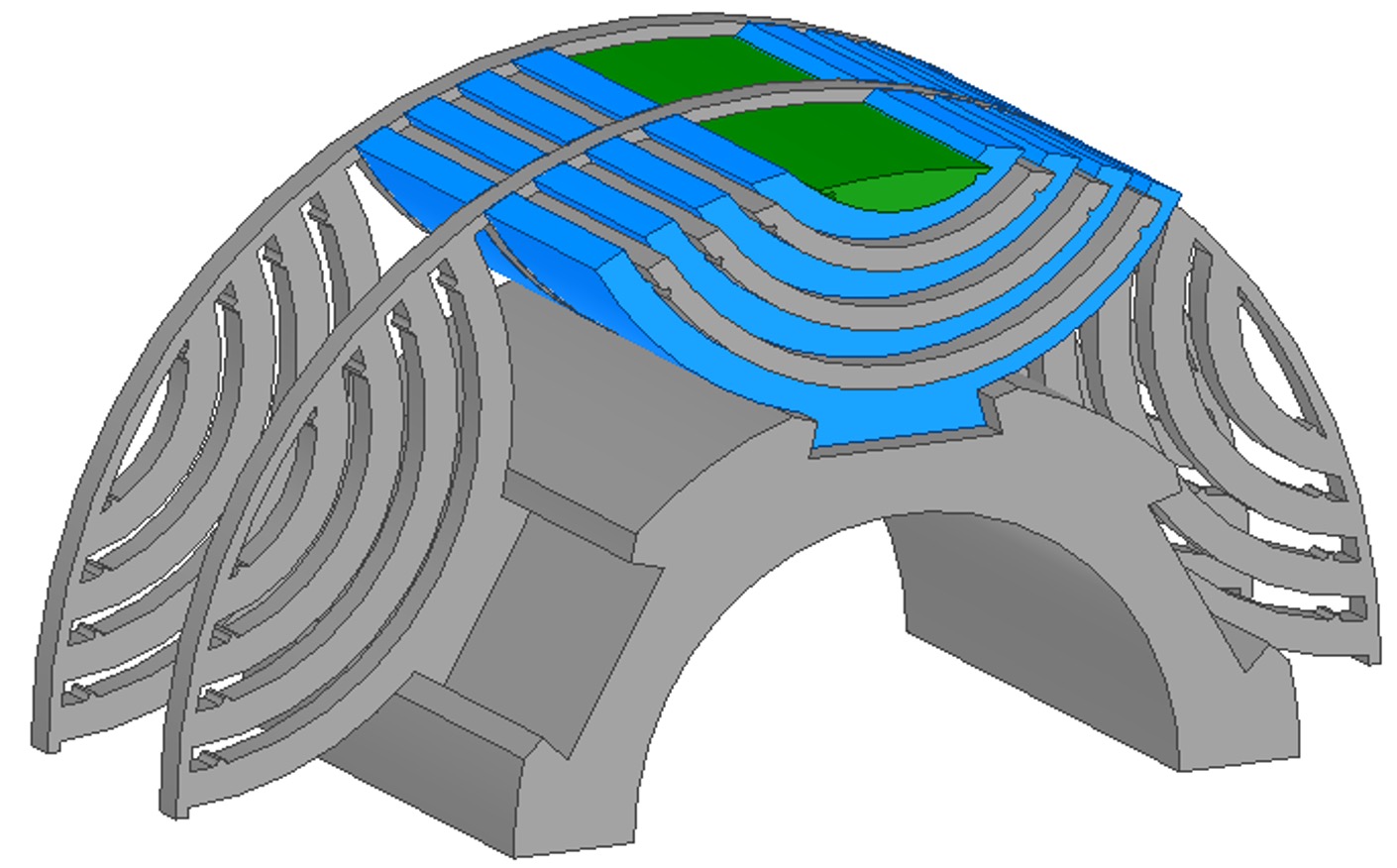 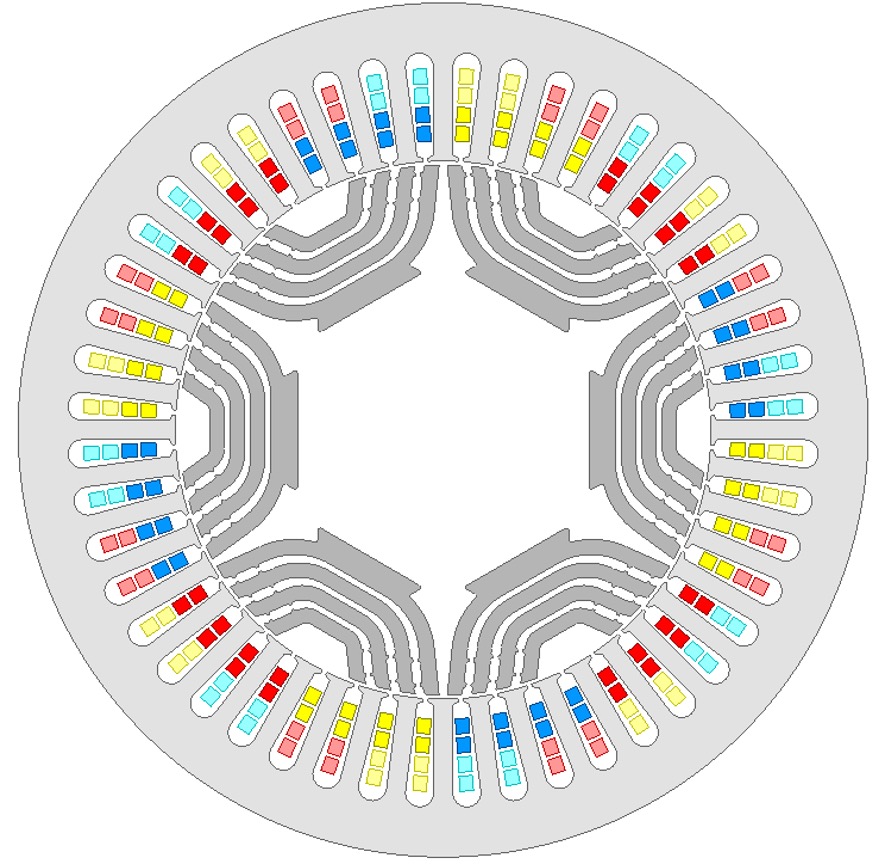 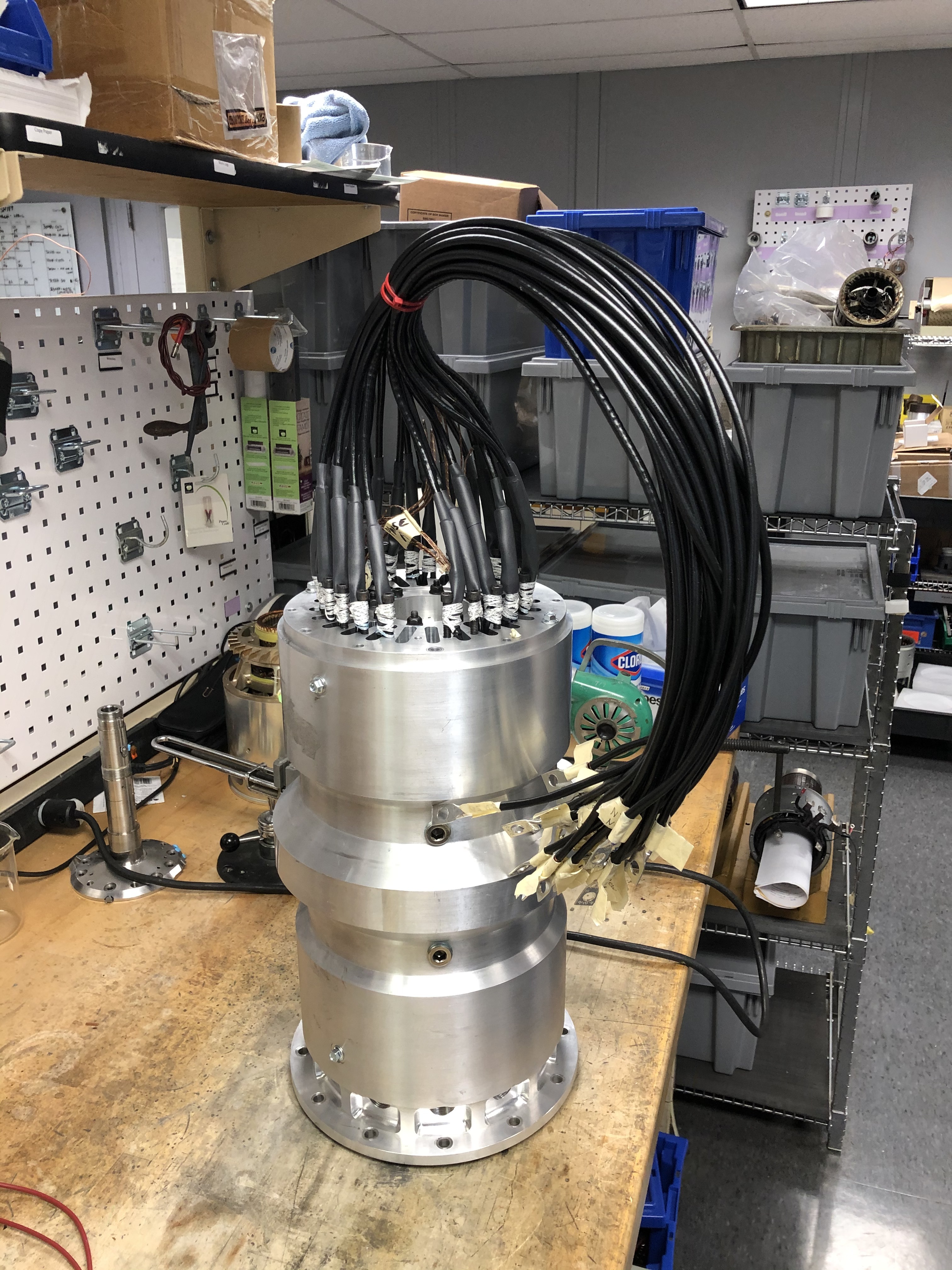 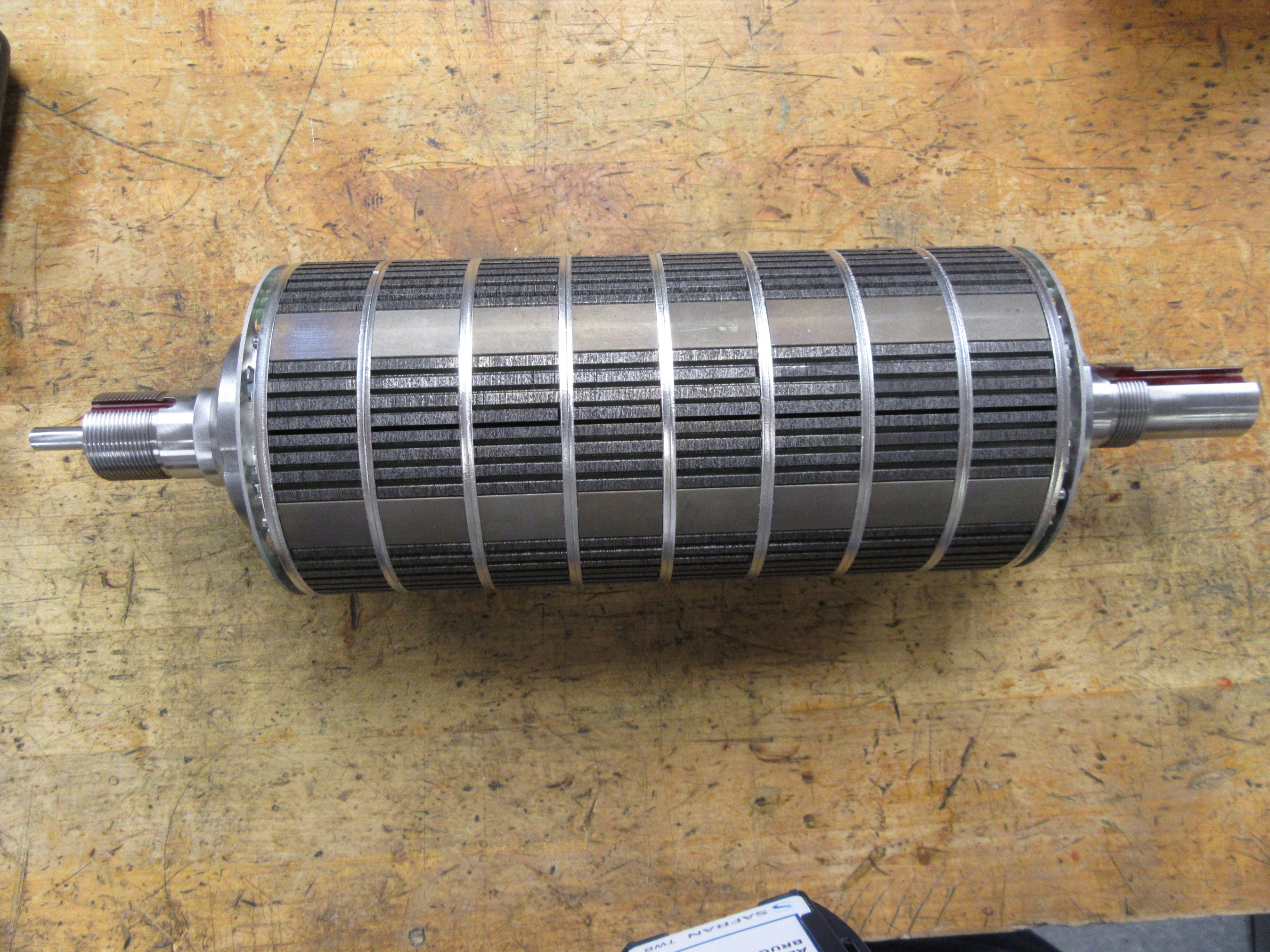