Ohio University will lead the integration of anon-GPS-based navigation and collision-avoidance solution for urban and other congested environments.

LM RMS Indago quadcopters act as “Sentries” that provide precise positional data to the larger UAS as it enters the urban can yon or other areas with geological or man-made occlusions.

A project-concluding demonstration will involve scaled-down, simulated urban canyons complete with wind gusts and GPS occlusions to showcase the ACCRUE technologies. This same high-functioning team was awarded a grant under OFRN SOARING Round 4, and before completion of that project we have already leveraged the technologies developed into $3 million in awarded follow-on federal funding for the State of Ohio with another $4 million in likely-to-be awarded outstanding proposals. For Round 5, the team estimates $11 million in follow-on federal funding and the creation of 28 jobs in the State of Ohio. 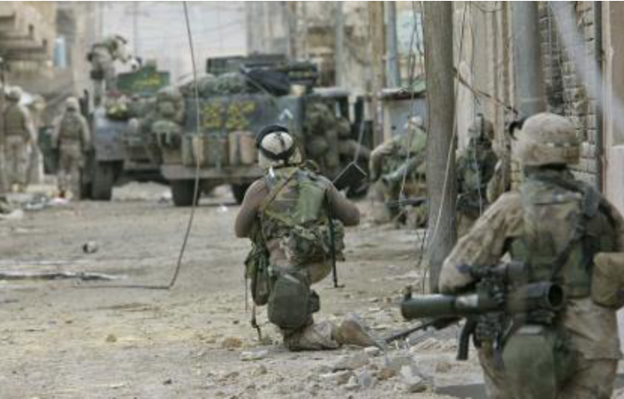