Published on
Thu, 11 Nov 2021 - 12:19
Body
A short drive from where Orville and Wilbur Wright perfected flight more than 100 years ago, aviation history was once again made in Ohio. On Wednesday, Springfield-Beckley Airport welcomed a new era of aviation as the advanced air mobility industry descended on Ohio for a first-of-its-kind event that brought together leaders from across the globe and featured the first public flights of electric vertical takeoff and landing (eVTOL) aircraft in Ohio. 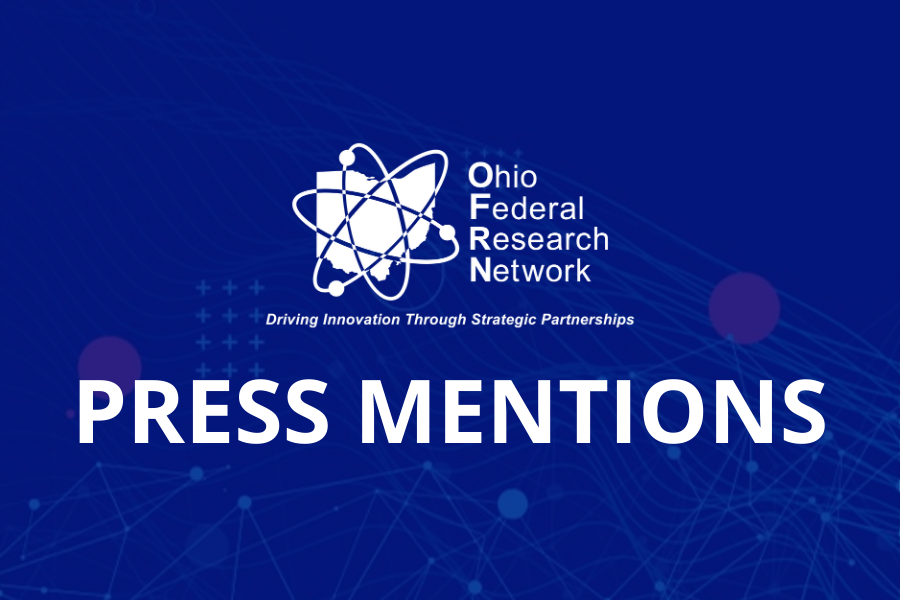 About the Event Ohio's Advanced Air Mobility (AAM) industry is growing at an unprecedented rate...

Julia Zhang is an assistant professor of electrical and computer engineering at The Ohio State...
sfy39587stp18