Civilian use of unmanned aerial vehicles (UAV) or drones has proliferated to the extent that the FAA has had to issue explicit guidelines for legal drone flight and has undertaken to create new certifications for the drone aviation community in order to relieve pressure on congested airspace and to provide for the protection of pilots and passengers in general, commercial, and governmental aviation. One such new rule is the nation-wide adoption of the ADS-B system beginning in 2020. Additionally, online retailers such as Amazon.com have begun experimenting with the use of UAVs for product delivery putting further strain on the congestion of airspace. Increasing recreational, commercial, and governmental use of drones and payload requirements provide an impetus for innovation in multi-functional components that save space and reduce weight and drag. 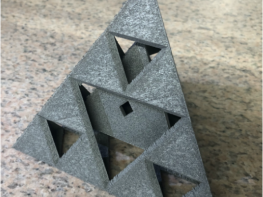 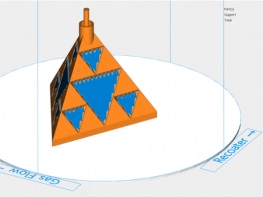 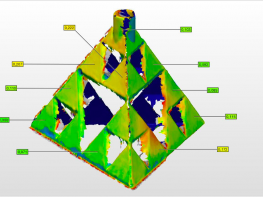 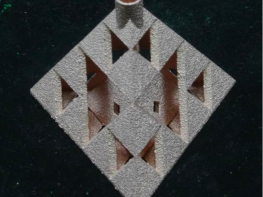 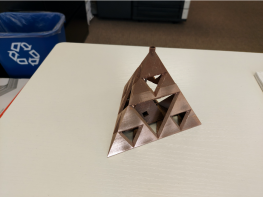 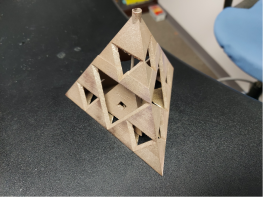 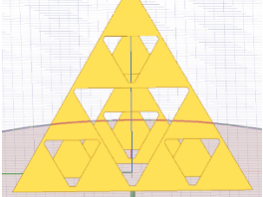 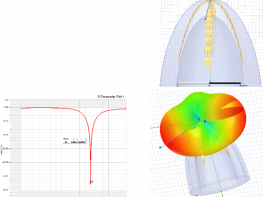 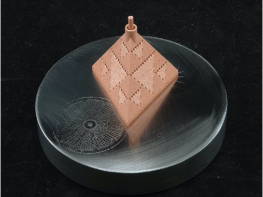 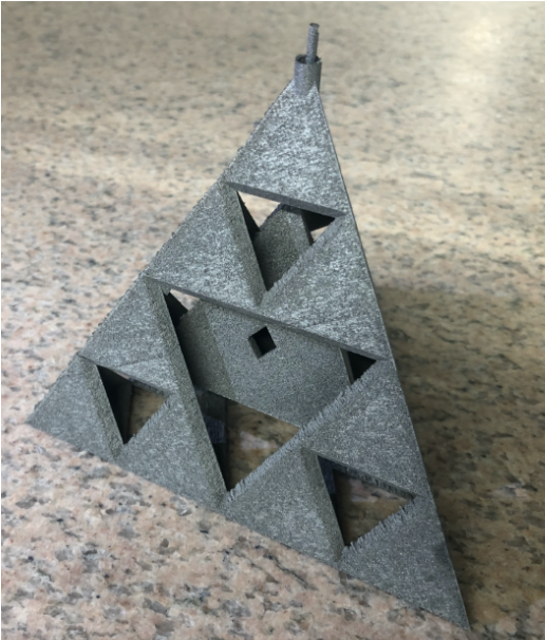