The Ohio Federal Research Network (OFRN) team is comprised of serial entrepreneurs, retired military members, technical experts and former Department of Defense executive leaders. Our standard for excellence is built on the diversity of our backgrounds that have afforded us a deep understanding of the importance of the OFRN mission. 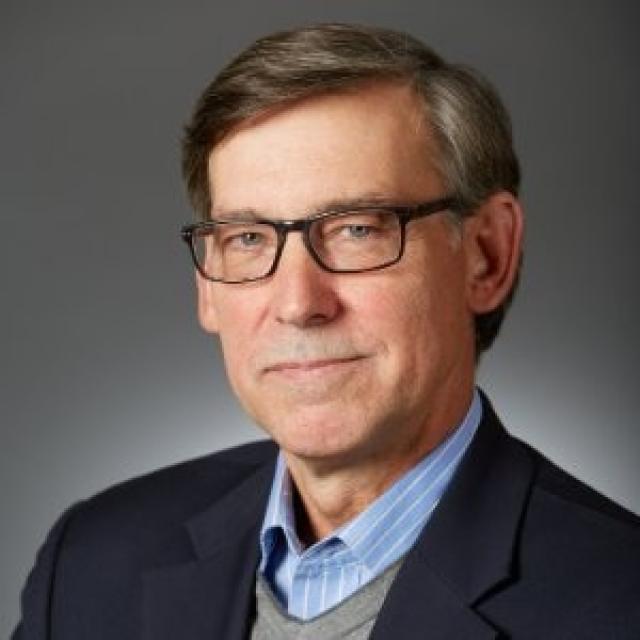 Robert (Bob) Tanner has over 30 years of experience in transportation law and policy at the federal, state and local levels. Bob joined the Ohio Federal Research Network (OFRN) as its Executive Director where he is responsible for day-to-day operations and leading the organization’s strategy of entrepreneurship and collaboration across Ohio. Prior to joining OFRN, Bob served as Vice President of Corporate & Government Affairs and Associate General Counsel for NetJets, Inc., a world leader in private/business aviation. While at NetJets, Bob worked closely with members of Congress and the aviation industry on policy and regulatory matters impacting our national airspace system, including the testing and implementation of NextGen technologies. Prior to NetJets, Bob was General Counsel and Vice President of Government Affairs for the John Glenn International Airport.  Bob is a graduate of the Ohio State University and Capital University Law School.  He serves on the Ohio Aviation Aerospace Technology Committee (OAATC) and is a Board member for the Ohio Aerospace Institute (OAI). 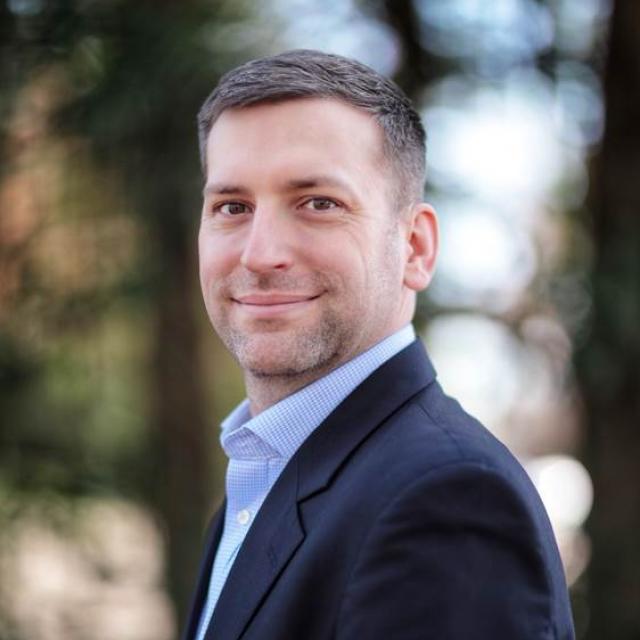 Prior to joining Parallax, Matt was the Principal Director of the Special Operations and Combating Terrorism office at The Pentagon. This office comprised of over 40 personnel and multiple international programs executing over $100.

In that role he supervised the office’s development of policy guidance and oversight of the Department of Defense (DoD)-wide implementation of all Department-level policies, strategies, and plans related to information Operations, Irregular Warfare, and the employment of Special Operations Forces (SOF).

While also in the Pentagon, Matt facilitated the creation of the China Strategy Management Group, which the Secretary of Defense chartered to manage strategic competition with China. Matt also managed multiple efforts that concentrated the attention of DoD senior leaders around specific goals and objectives, affecting how every component of the DoD constructs its missions and tasks, manages and trains its personnel, and plans its activities and investments around the China problem.

Matt has been awarded the OSD Medal for Exceptional Public Service, the Army Superior Civilian Service Medal, two Meritorious Service Medals, and two Joint Commendation Medals. He holds a bachelor’s degree in political science from Ohio University. He enjoys reading the War on the Rocks, Small Wars Journal, Task and Purpose and SOF news. Matt was raised in Solon, Ohio and now resides in Hudson with his wife Abigail and son Warren. 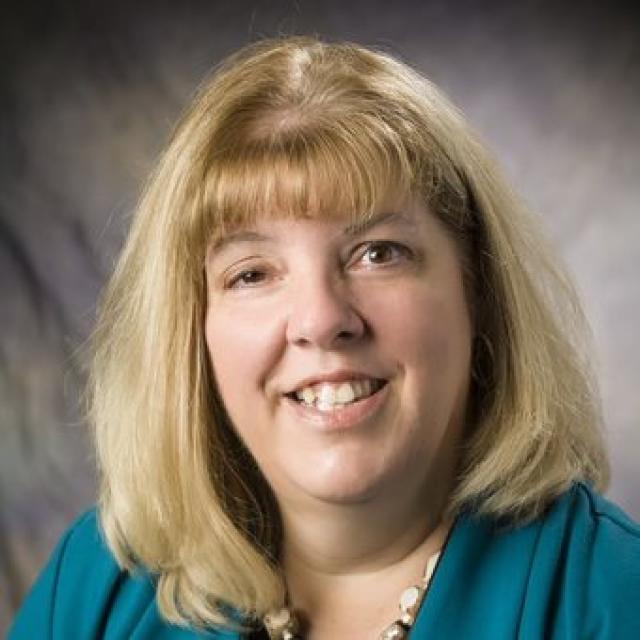 Ms. Becky Mescher is the Ohio Federal Research Network (OFRN) Program Coordinator and has been a part of OFRN since its inception in 2015. In her role, Becky ensures that research projects are developed and executed in accordance with program criteria and partner expectations. Becky joined Parallax Advanced Research in 2014 as the Communication and Event Manager for the Alliance for Human Effectiveness & Advancement (AHEAD) program. Prior to joining Parallax, Becky served as the Assistant Director of Administration & Operations at the University of Dayton Center for Leadership. During her 25-year tenure at the University, she managed professional development programs for businesses throughout the Dayton region. Becky has an MBA and a Bachelor of Science in Business Administration with a major in management from the University of Dayton. Becky has over 30 years of experience in program coordination and event planning, as well as is certified in Personnel Decisions International (PDI) 360 assessments for executives and managers. 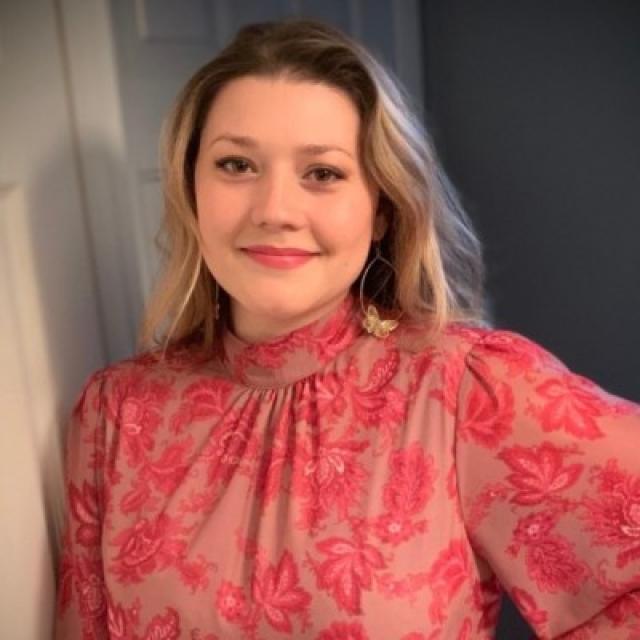 Ms. Emma Warner has six years’ experience in marketing, communications and design across academia, nonprofit, and government sectors. She is skilled in written and verbal communication and specializes in content creation. Ms. Warner has a Bachelor of Science in Communication Studies with a concentration in Business Administration. 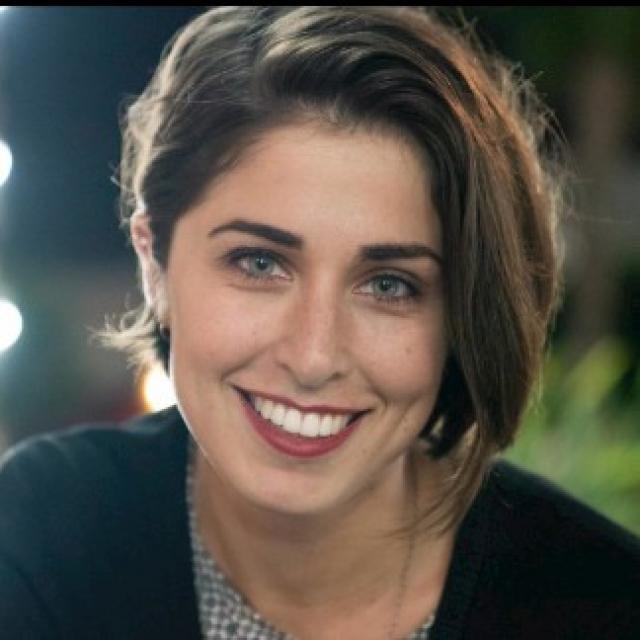 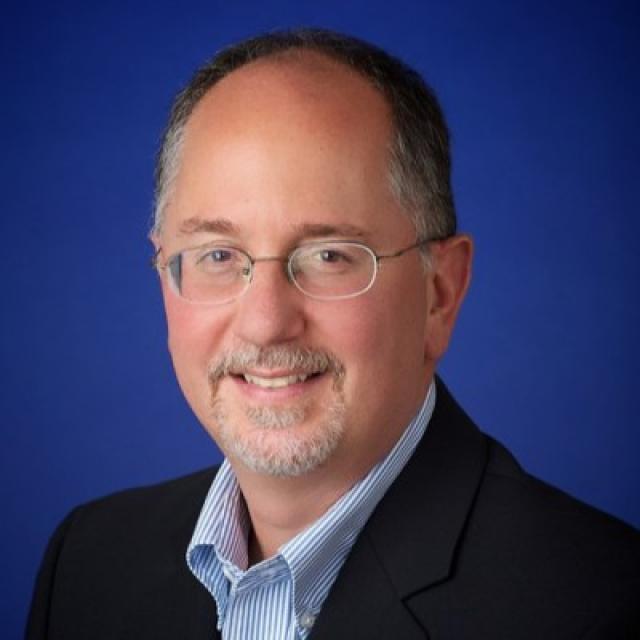 Mr. Dave Nestic has more than 20 years’ experience in technology company formation, incubation and development and technology economic development. He has held marketing, sales and business development positions in diverse technological fields, such as DNA probe technology, medical electronics, engineering and manufacturing automation and molecular biology. He’s also held executive roles in industry, state and nonprofit organizations as well as has founded tech and consumer-product startups. Mr. Nestic has a Bachelor of Electrical Engineering and an MBA. 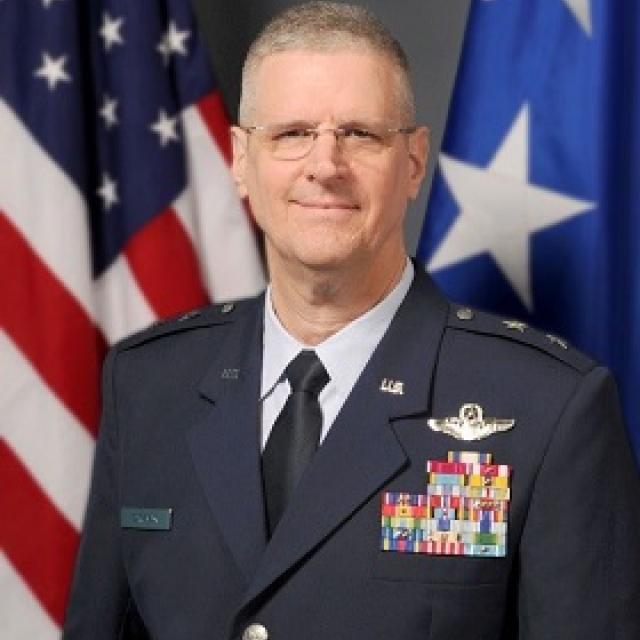 General Bartman is the founder of 9G Consulting LLC and currently serves as a consultant to the Senior Vice President of the Office of Research, The Ohio State University. General Bartman’s most recent military assignment was as the Adjutant General, Ohio National Guard, Joint Force Headquarters, Columbus, Ohio, from 2015 to 2019. He was a member of the Governor’s cabinet and was responsible for the command of the Ohio National Guard and the military readiness of the Ohio Militia. General Bartman graduated from The Ohio State University in 1982 and entered military service in September 1982 through the Air Force Reserve Officer Training Corps program as a distinguished graduate from Detachment 645. General Bartman has served in numerous staff and operations positions in the United States Air Force and the Ohio Air National Guard to include serving as the Air National Guard lead to the Chief of Staff of the Air Force for the Total Force Task Force and commanding the 180th Fighter Wing. He is a command pilot with more than 3,200 flying hours, including 29 combat missions in Operations Provide Comfort, Northern Watch, and Southern Watch. 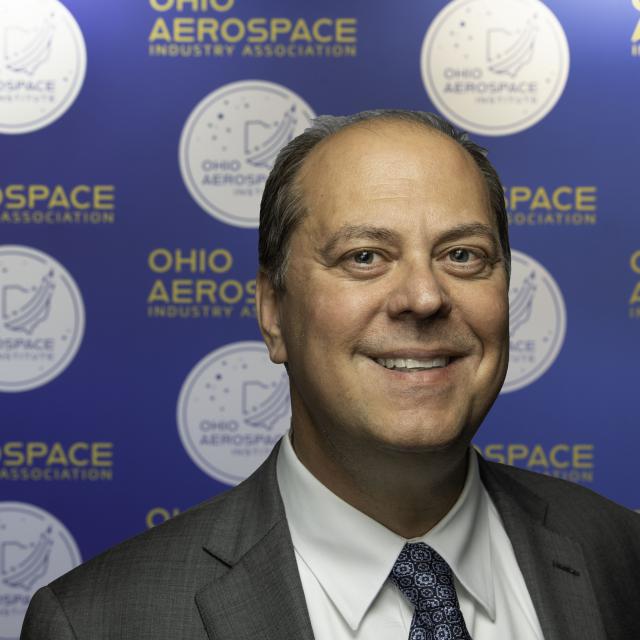 Sankovic comes to OAI following a distinguished 31-year career at NASA, where he most recently served as center chief technologist and director of the Office of Technology Incubation and Innovation. There, he received numerous awards, including the NASA Outstanding Leadership Medal, six Agency Honor Group Achievement Awards and an R&D100 technology innovation award.

An industrious academic, Sankovic earned his bachelor’s and master’s degrees in mechanical engineering from The University of Akron, his MBA degree from Cleveland State University and his master’s and doctorate degrees in biomedical engineering from Case Western Reserve University. He is a registered professional engineer in the State of Ohio with distinction by the Ohio Society of Professional Engineers for highest achievement on both licensure examinations. He holds three U.S. patents.

Inclined to share his knowledge and passion with future generations of innovators, Sankovic has taught numerous university courses over the past 15 years and authored or co-authored more than 70 technical publications on topics ranging from space propulsion and power to fluid mechanics and biomedical sciences.

If you are an academic or industry innovator with promising ideas or intellectual property you'd like to commercialize, are interested in collaborating with our network on research projects or need assistance and/or academic or industry partners in pursuit of federal funding opportunities, then we want to hear from you!